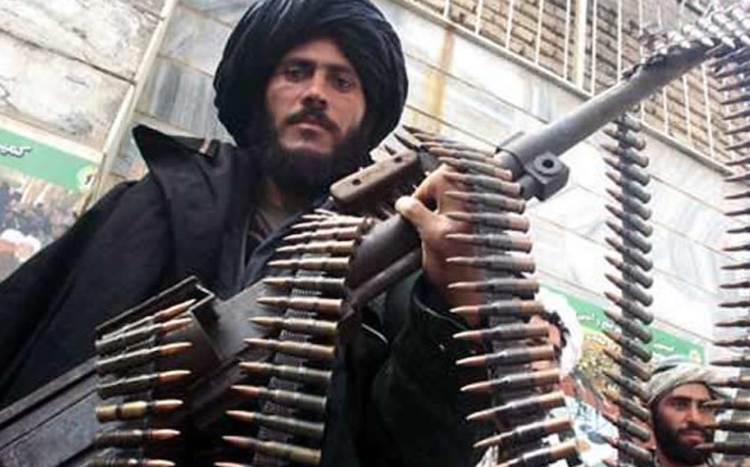 With the U.S. withdrawing troops from Afghanistan, the country obviously faces a risky future.

"The Taliban have essentially been left to their own devices. What is happening now is what was inevitable," Saeed Khan, senior lecturer in Near East and Asian Studies at Wayne State University says on the "Craig Fahle Show on Deadline Detroit."

Fahle and Khan discuss the end of the U.S. involvement in Afghanistan after 20 years and more than $3 trillion dollars spent.