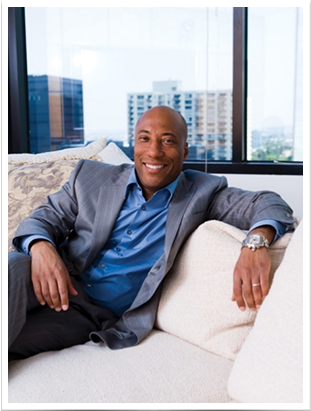 Comedian and businessman Byron Allen has purchased Flint TV station WJRT for $70 million, bringing to 24 the number of local stations he owns.

He purchased the station from Gray Television, which had to sell to satisfy regulatory approvals for its purchase of Meredith Corporation’s Local Media Group, the company said in a press release.

Allen Media Group was founded by Byron Allen in 1993. Besides the local stations, Allen owns 12 television networks including The Weather Channel and the free-streaming service Local Now.

Allen, 60, was born in Detroit and grew up in Los Angeles. His mother, Carolyn Folks, worked at NBC in Burbank as a publicist.