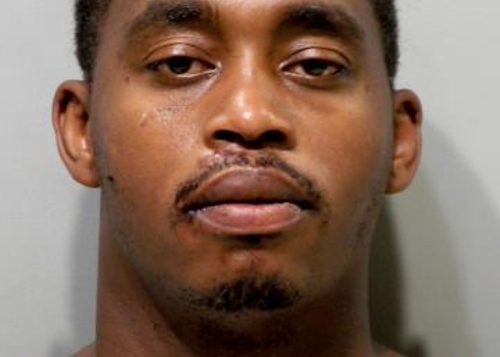 A 30-year-old Detroit man has been charged in connection with a sextuple shooting that killed a father and injured five others, three of them women.

Samuel Tipton has been charged with first-degree murder and five counts of assault with intent to murder in the early Monday morning shooting at the Chalmers Banquet Hall on the east side.

The man killed, Lorenzo Gaines, also 30, was a father of two who was wheelchair-bound by a prior shooting that reportedly stemmed from his defense of a woman who was being harassed by a group of men. He was remembered as a community fixture in a Free Press story published earlier this week:

... he recently began to regain feeling in his legs after multiple surgeries over the last dozen years. He hoped to recover enough to find a job and care for his two children, Ladell Needs, 8, and Gavin Gaines, 5.

"He loved everybody. His smile brought joy to everybody," said his sister, Vashari Simmons-Brown. "Whenever I called him he would just be the light in my day."

Gaines was active in the community. His family said that he loved kids and was always outside playing basketball with them or playing video games.

"He made sure every holiday that no kid is left behind especially on Christmas," Tyra said. "It was like all of our kids were his kids. We really didn't have to worry about anything because my brother took care of everything," she said.

The five others shot were also Detroiters and ranged from 26 to 46 years old.

Detroit police said earlier this week that the incident stemmed from a dispute and involved an "exchange of gunfire from people both at the location as well as the perpetrator who shot into the location.”