These days the love of Donald Trump and his election lie are competing against the truth in the Michigan Republican Party, and the latter seems be losing out among some party loyalists. 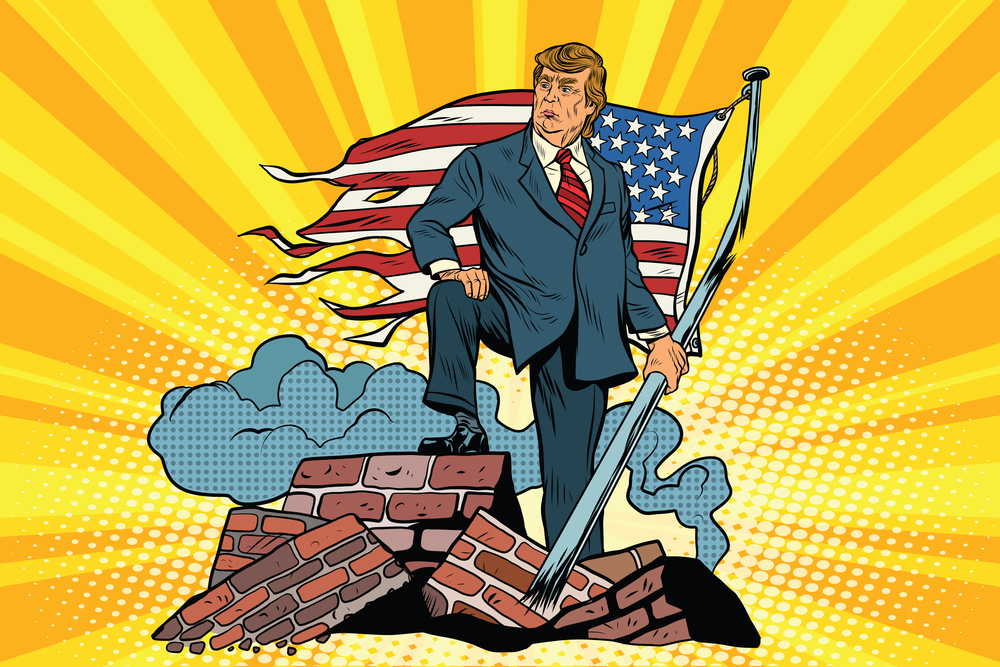 An analysis in the Detroit Free Press by David Boucher states:

There's no indication many Michigan Republicans will abandon Trump — or the 2020 election disinformation campaign — anytime soon.

Michigan Republican Party co-Chair Meshawn Maddock, an avid Trump supporter who organized buses headed to what became the Jan. 6 insurrection, continues to question the legitimacy of the election and spread misinformation. County parties are censuring or discussing censures for U.S. Reps. Fred Upton, Peter Meijer and other Republicans who have spoken out against Trump.

Other signs that the truth is losing out:

Not all state Republicans are riding the Trump train.

"Donald Trump certainly brought a new type of politics to the Republican Party and ... much of it is worth considering and bringing into the fold," Tony Trump, a Republican on the Board of State Canvassers tells the Freep. "But his style, his personality, his focus on relitigating 2020 — and doing it in such a toxic, poisonous fashion — is going to drive away far more people than it will retain.