Sam Richardson and Tim Robinson are off-camera buddies as well as co-stars.

Thanks to streaming, there's life after network TV cancellation. And thanks to the wide popularity of Detroit native Tim Robinson's Netflix series, a new audience has reason to discover "Detroiters" -- dumped by Comedy Central in 2018 after two seasons and now on multiple services.

Robinson, who starred with real-life pal Sam Richardson in that earlier half-hour cable program, went on to co-create, co-write and produce "I Think You Should Leave" -- a shorter-form serving of zany sketches. Netflix this month released a second season of six episodes, each 16 to 18 minutes with brief bits. Richardson appears several times, and the show is a critical smash. 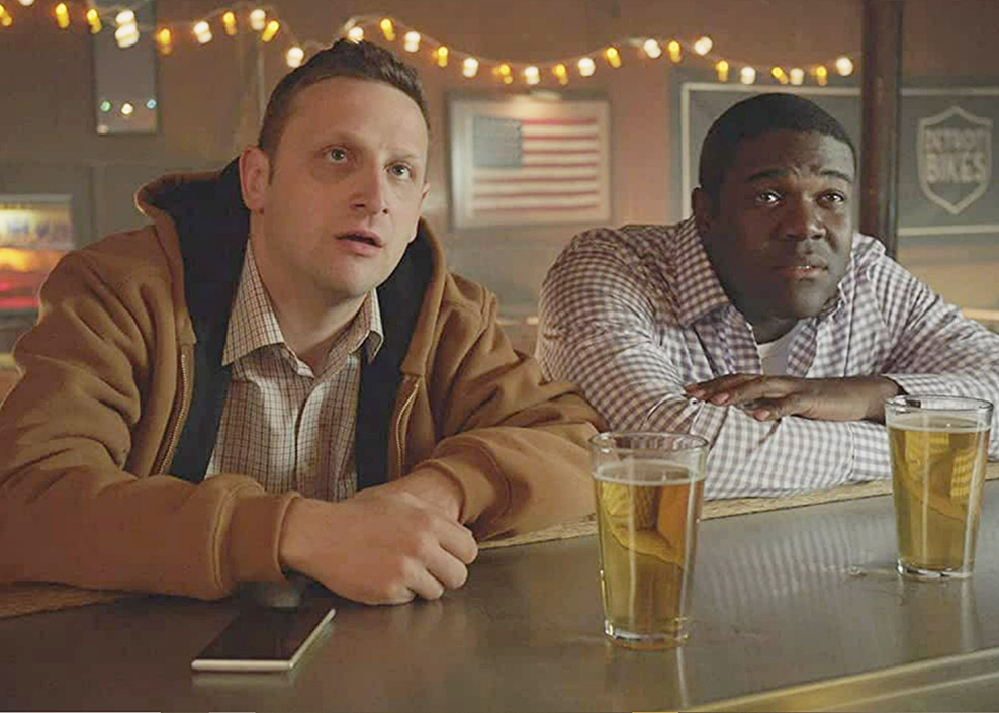 Wired magazine lauds its "feverish parade of awkwardness and vicarious self-flagellation" and calls it "a cult hit that has achieved an outsize level of cultural impact."

That buzz level steers what-else-has-he-done attention to the 20 episodes of "Detroiters" taped here as Robinson and Richardson play wacky ad executives. (Streaming links are below.)

It's the exact same comedy of "I Think You Should Leave," just a little less unhinged—though never diluted, never compromised—and refitted into a narrative format. The world of "Detroiters" is far less anarchic ... but it operates on the same frequency, filled with those same idiosyncratic characters who act wildly out-of-step with agreed-upon social norms and human behavior at large. ...

There is no better show to try out next if you're ... itching for more Tim Robinson content (something of which there is, sadly, not nearly enough). And who knows—perhaps if enough people stream Detroiters, there will be precedent for a well-deserved revival.

But, for now, just have fun hanging out with the two not-quite-best advertising men in the city of Detroit. 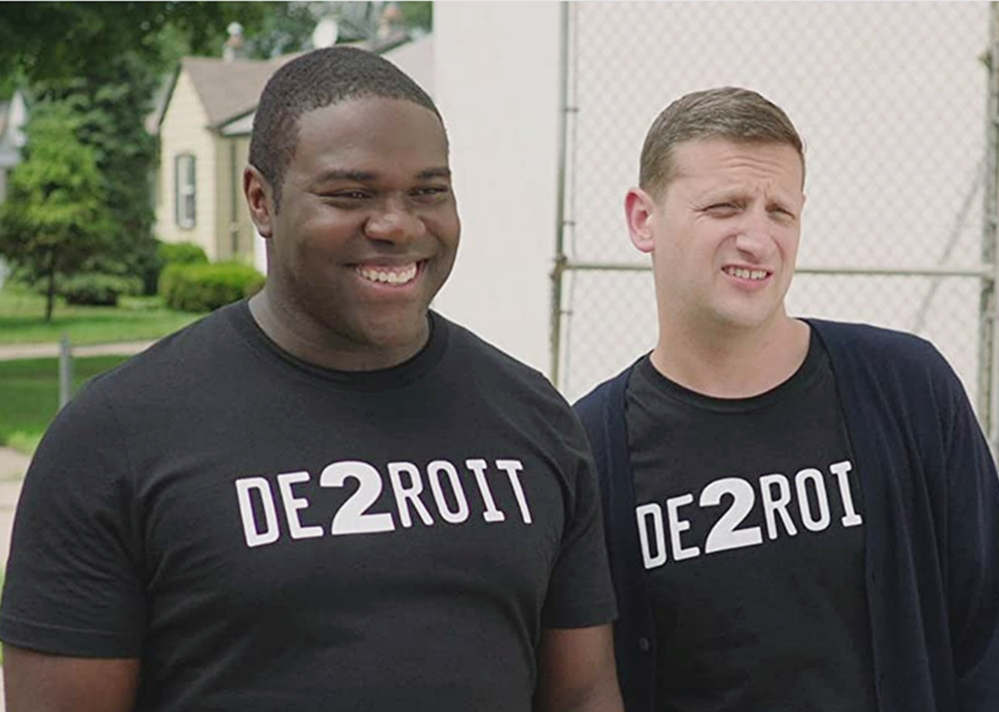