You can visit Canada Aug. 9. Canadians can't visit us until Aug. 21, if then

Americans who enjoy visiting Canada for whatever reason -- smoke-free casino gambling, friends in Toronto, dim sum in Windsor -- can cross the border again, with the correct documents, on Aug. 9. But American officials "stunned" those in Canada Wednesday when they failed to reciprocate, and extended bans on non-essential travel until Aug. 21. 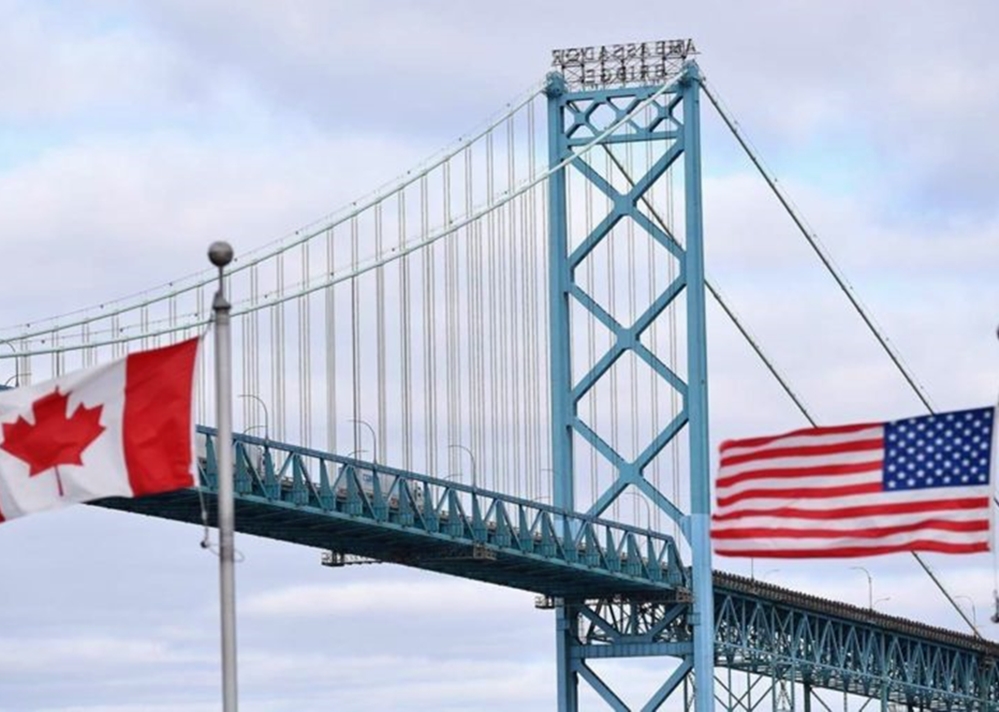 Ready to get reacquainted? (File photo)

The border discrepancy risks exacerbating tensions between the economic allies — especially if extended by the Americans beyond Aug. 21. Cross-border trade and tourism are the lifeblood of the industrial heartland in both countries, making the border crossing between Detroit and Windsor one of the busiest in North America.

"For months now, people and businesses along the border have been strung along month after month holding out hope for the border to reopen," said U.S. Rep. Brian Higgins, a Democrat from Buffalo, N.Y. "Today’s decision by the Biden administration harms economic recovery and hurts families all across America’s northern border; this is completely unnecessary."

The U.S. delay may be grounded in efforts to evaluate Homeland Security's ability to screen for immunization and testing in ground travel, said Laurie Trautman, director of the Border Policy Research Institute at Western Washington University. There's also continued touchiness around vaccine passports, which Trautman said add difficulty to creating a streamlined system.