Detroiter charged with threatening to blow up auto plant

Federal law enforcement officers arrested a Detroit man this week who, they charge, made explicit threats to blow up his workplace, a Highland Park auto seating plant, or "just do a mass shooting." 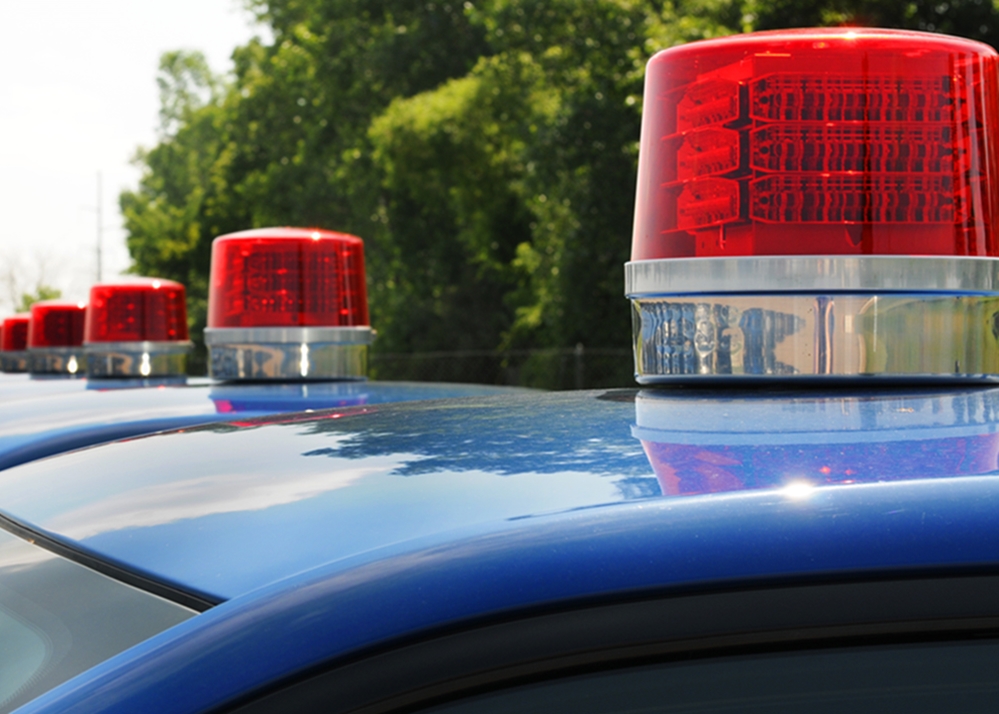 The Free Press reports that Antoine Thomas of Guilford Street, made several threats via text message, blaming unnamed "bullies" who had him "at the end of (his) rope."

On July 17, Highland Park police received a call about a bomb threat at the Faurecia Automotive Seating plant on Oakland Boulevard. A supervisor with a temporary staffing agency that provides work to the plant received the bomb threat via text, and then forwarded the information to police.

The text, replete with misspellings and grammar and syntax errors, stated: “I being have suicide thoughts im at the end of my rope and csnt take nomore but before I make my move im going to take hundreds of people with me so im going to blow up fercuria plant I don’t know if I want to do it tomorrow or Sunday but its going to happen don’t nobody understand what in going through so im going to end it this way sorry but you being warned.”

A second, similar message came two days later, followed by a third. Police were able to trace the text to the Guilford Street location and arrested Thomas on Tuesday. He's charged with threats via interstate transmission.