Great Lakes Water CEO resigns, says it's not due to flooding 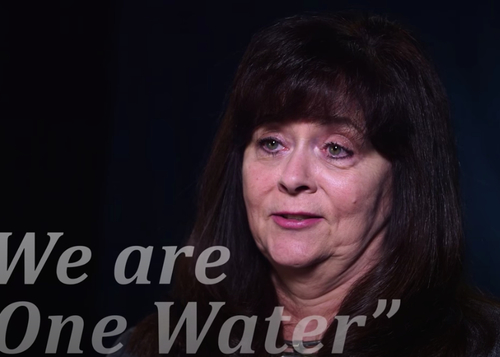 The head of the Great Lakes Water Authority is out as the system continues to buckle under heavy rains, including a punishing June 26 storm that forced some metro Detroiters to pay thousands for damage to their homes.

Sue McCormick does not cite the problems and an impending investigation into the agency's role in a letter of resignation obtained by the Free Press late Tuesday. Instead, she says she was already planning to retire.

"... when the COVID-19 pandemic hit, I postponed making this decision because of the challenges placed in front of this organization. Now as we approach our reconstitution and return to the office environment this fall by those who have been working flexible work arrangements and given all we have accomplished in the first five years of this organization, I believe the time is right.

"Therefore, today I tendered my resignation."

The decision came a day before a board meeting in which members were to evaluate McCormick's performance and choose an engineering firm to investigate the late June storm.

According to the Freep:

GLWA is facing multiple lawsuits in the wake of the the flooding that primarily hit Detroit, the Grosse Pointes and Dearborn the hardest and resulted in a federal disaster declaration by President Joe Biden.

McCormick was appointed by then-Detroit Mayor Dave Bing in 2013. Prior to that she worked on water systems in Ann Arbor and Lansing.