Politicians' tributes to Carl Levin are just part of today's reactions to the widely admired ex-senator's death at 87. Less formal sentiments flow from ordinary folks touched by his actions, his humanity and his humor. 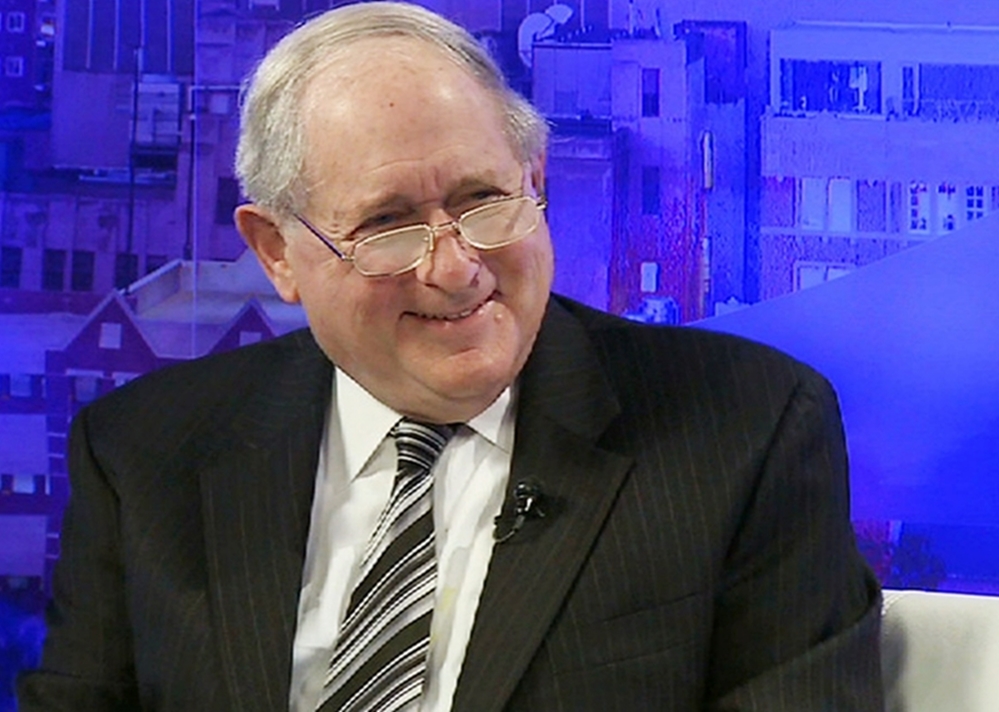 Carl Levin in 2014 on "Off the Record," a Lansing public television program. (Photo: Flickr/WKAR)

A Washington journalist recalls a surprising display of emotion. Dan Kilee describes a kindness when the future Flint congressman was 18. From Lansing, a former state employee tells how talking about a shared childhood hobby captivated the senator.

And a Detroit entrepreneur shares an amusing memory involving Slurpees.

Below is what they and others say about "a lion who looked like a teddy bear," in the words of Capitol Hill journalist Jason Dick, deputy editor of Roll Call.

'His troubled brow turned to happiness'

"One of my favorite Carl Levin moments was when he eyed me suspiciously waiting to talk to him in Hart Plaza, wondering why I’d come back from Washington to track him down there," recalls former Detroit News reporter Lisa Zagaroli.

"His troubled brow turned to happiness when I introduced him to one of the immigrants he’d just sworn in as a U.S. citizen – my mom! Picture taking ensued. 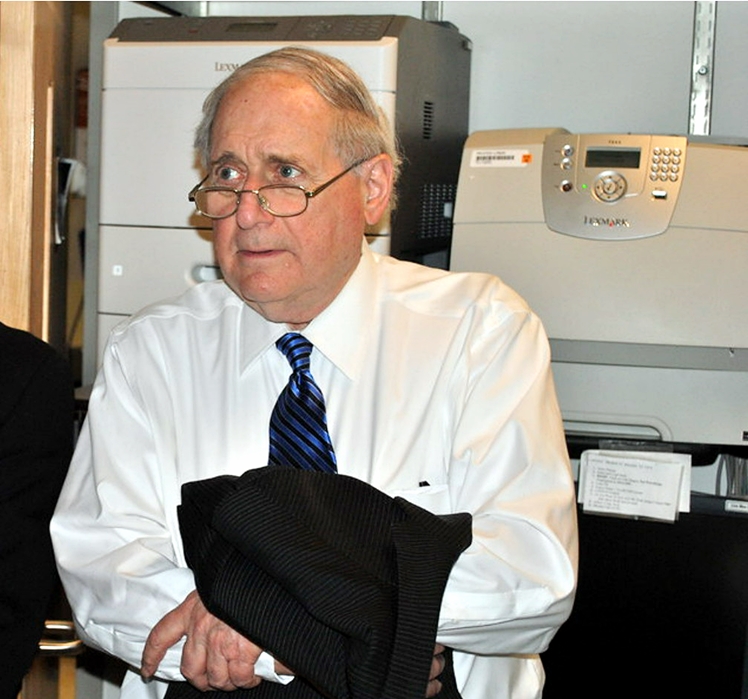 "Another revealing moment with Carl Levin was during base realignment hearings. Michigan had been hit hard with the closure of an Air Force base in the Upper Peninsula. Now faced with the loss of more jobs in Battle Creek [in 2012], he was fighting hard to save that facility [Kellogg Air National Guard Station].

"I was waiting for him outside the room when the vote to keep it open happened. He walked out and burst into tears of relief -- not something I was expecting. Senator Levin cared. He was the real deal. RIP." [From Facebook]

"When I was little, our parents came home from a fundraiser for 'Senator Levin.' We were bummed because we thought they went to 'Seven Eleven' and didn't bring us back Slurpees," relates Rachel Lutz, owner of the Peacock Room boutique in Detroit's Fisher Building.

"I campaigned for him when I was 16, and was just in awe of his sincere and deep devotion to public service. He was humble, a fierce protector of our country, a champion of the vulnerable and dedicated to his family." [Source: Facebook]

'So generous with his time'

"I interviewed him at 16 for a BBYO [B'nai B'rith Youth Organization] newspaper and he was so generous with his time," posts Lynne Golodner, a Huntington Woods marketing writer. "Such an inspiring leader and caring man!" [Source: Comment under Facebook post above]

"His offices were opposite [Patrick] Moynihan's in the Russell Building where I worked," tweets Wendy Schiller, a research assistant for the New York senator from 1986-88. "I will not forget the time I was running down the marble hallway of Russell (in heels) to catch the elevator to bring something to [Moynihan] on the Senate floor. Carl Levin held the elevator for me and said: 'Slow down -- we'll wait.' One of a kind."

"Once while waiting for a crowd to gather at a Lansing political event, I found myself sitting next to Sen. Levin. The only thing I could think to ask him about was his stamp collecting," recalls Lansing writer Bill Castanier, a former state Labor Department public affairs director. 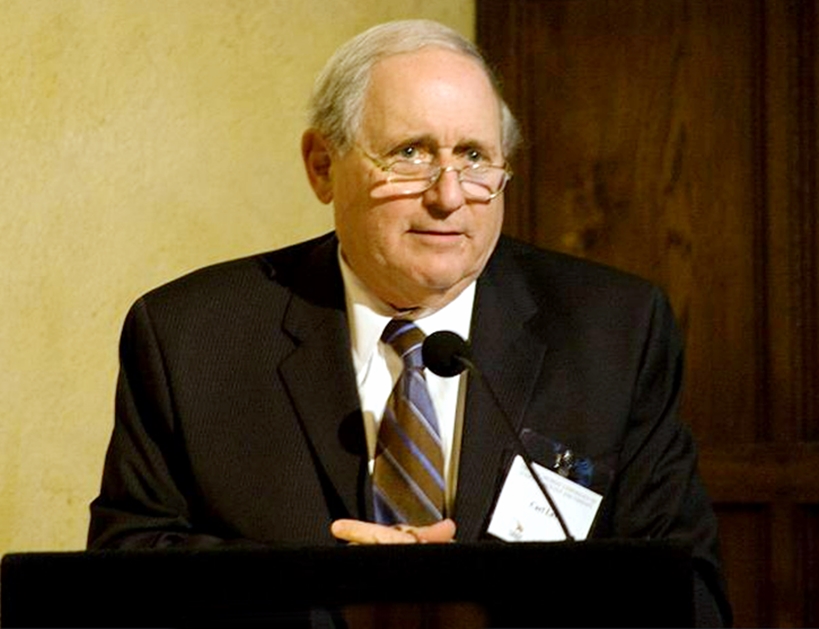 "Fifteen minutes later, we were still talking about the shared childhood pleasure of stamp collecting and how it had brought a sense of world history into view. We both recalled the excitement of taking hundreds of canceled stamps (collected by missionary groups) and soaking them in water to remove them from the remnant of an envelope.

"His handler was getting a little nervous before Levin got up to greet a group of Democratic candidates. That’s my Carl Levin story." [Source: Lansing City Pulse in April]

A teen meets 'my political idol'

"As an 18-year-old just elected to local office [Flint Board of Education], Carl Levin was my political idol," says Rep. Dan Kildee, D-Flint. "I remember writing him and Carl graciously responded by setting a meeting between the two of us.

"I have vivid memories volunteering on Carl’s first campaign for Senate [a year later] in 1978. I looked up to Carl then the same way I do today. Never did I imagine years later I would get the privilege of serving with Carl in the United States Congress." [From media release]