No, It's Not Over -- Michigan's Delta Variant Cases Climb 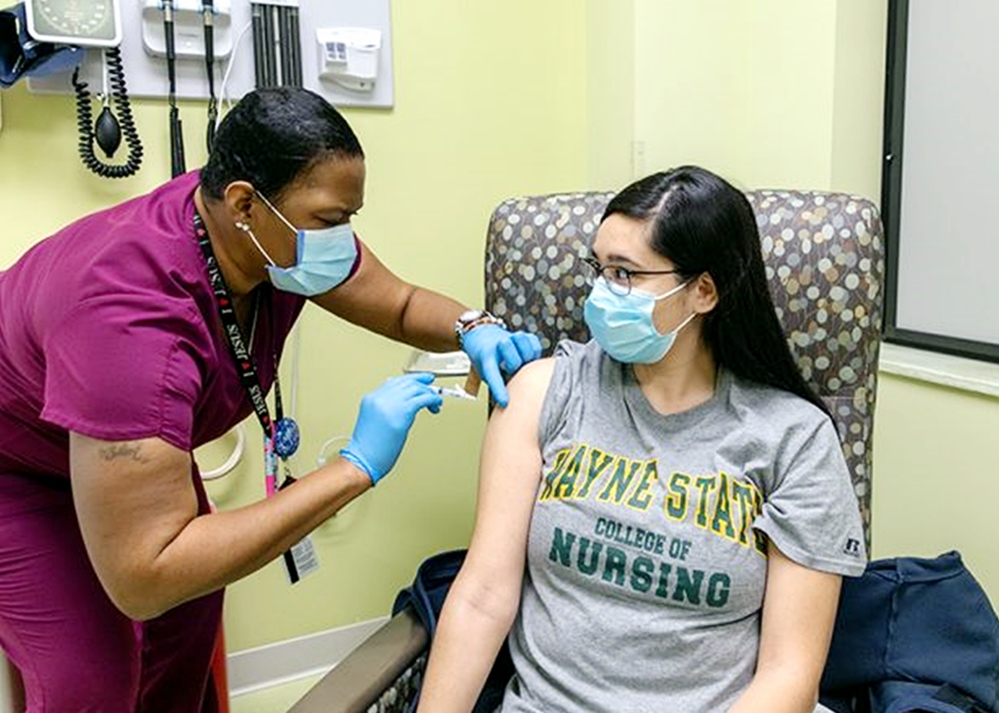 Update, 8:20 a.m. Sunday: There were 182 identified cases of the Delta variant in Michigan as of Friday -- more than double the number three days earlier, the Detroit Free Press reports.

If you think the deadly plague has ended, think again.

A week ago, Michigan recorded an average of 431 daily new Covid cases from Wednesday to Friday, and 21 deaths over the three days.

This week, from Wednesday to Friday, the state averaged 750 cases per day over that span, a jump of 74 percent. Nineteen deaths from the virus were recorded during those three days, including nine that occurred earlier.

State health officials have expressed concerns about the very contagious Delta variant and the high number of people refusing to get the vaccine. A recent figured showed only about 40 percent of Detroit residents were vaccinated.

While Michigan's numbers increase, they're relatively minor in comparison to Florida, which reported 21,683 new cases Saturday and 17,093 on Friday.

The nation is reporting more than 70,000 cases a day, according to The Washington Post’s rolling seven-day average — an increase of nearly 60,000 in the daily average in less than six weeks. Cases, measured as that rolling average, have risen to levels last seen in February. ...

The seven-day average of cases nationwide has risen by about 60 percent in the past week alone. Daily hospitalizations rose by roughly 40 percent and deaths rose almost 30 percent, now averaging more than 300 each day.