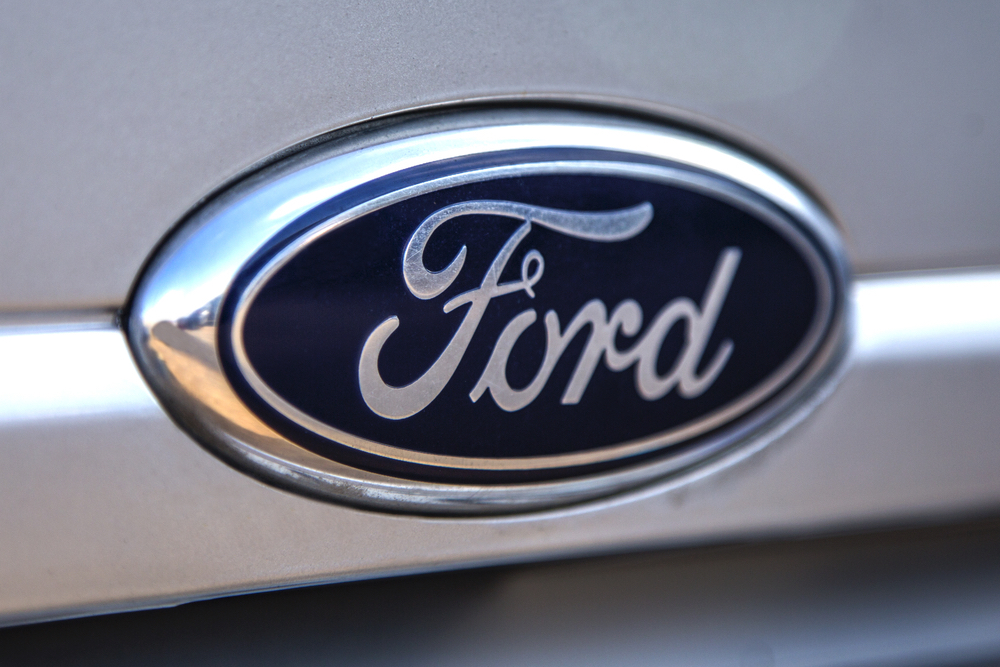 In an attempt to slash costs and impress Wall Street, Ford Motor Co. targeted for elimination salaried workers with flawless performance records who had been promoted, rewarded and cited for excellence but were then deemed expendable because of their age and proximity to key retirement milestones, according to a federal age discrimination lawsuit filed by eight Ford employees.

At issue in the lawsuit is whether the methods used by then-CEO Jim Hackett in 2019 to massively downsize the company in a much-touted process called "Smart Redesign" were legal and whether the Ford Board of Directors signed off on a strategy to cut older workers with a plan to replace them with less qualified, cheaper, younger employees almost immediately.

Ford internal documents — unsealed in late July as part of the discovery process related to the lawsuit filed June 27, 2019, in U.S. District Court in the Eastern District of Michigan   — appear to reveal the motivation behind the headlines. Ford hired Boston Consulting Group to identify employees whose exit would provide the greatest cost savings, and the consultants utilized an algorithm that included employee birthdates and number of years employees had worked at the company, according to the lawsuit.