'Shame on our community:' Howell backers of drag bingo embarrassed and saddened by cancellation

Howell's split over drag bingo shows on social media after the abrupt cancellation of a sold-out event this Saturday because of what the city and the producer say are concerns about performer and audience safety.

"As a Howell resident and person who has grown up there, I'm once again sad and embarrassed to be here," Kasey Hilton, an Ann Arbor elementary school teacher, posts on the Facebook page of Beauty Beyond Drag Productions. Its owner, Bradley Haas of Grand Rapids, late Tuesday afternoon criticized "the overwhelming lack of civil communication in Howell."

Resident Mandy Glynn decries "the self-righteous whining and pearl-clutching ... [by] some uppity church folks," and adds: "Those crying 'family friendly' are the very same jerks who are making it unsafe for you to perform here. ... We need an overhaul of tolerance and acceptance here, that's for damn sure."

► "I’m so terribly embarrassed to call this my hometown. One would hope that views would evolve over time. I’m saddened that such a wonderful art and show of self expression is made into something unsafe for those who work so hard." -- Allyse Marcus, Ann Arbor

► "I'm so disappointed in our community. Please know this is not what all residents of Howell support." -- Maggie Gibbons

► "I am so embarrassed that our community has made you feel unsafe. I have lived here for over 20 years, and ... the majority of people are not like this. I have been to Drag Queen Bingo and it's an absolute blast.
"We have enough of a black mark on us from sins of the past. Shame on our community for making you feel like this. Howell needs to do better. Please know that many, many people supported this event." -- Pam Shaloy

► "Howell had a missed opportunity to show we have grown as an inclusive and tolerant community, accepting of all our brothers and sisters. ... A lot of us here were eager to welcome you." -- Cory Risdale

For his part, show director Haas posts in a reply: "Hate doesn’t win. Please remember the impact this had and the momentum will keep going. ... You will see us back."

In 2021 in Livingston County, drag queen bingo is too out-there to risk at this weekend's yearly Howell Mellon Festival.

That's the shakeout of back-and-forth decisions about whether even a booze-less, indoor version of the adults-only event could take place, starting at the past-kiddie-bedtime hour of 9 p.m.

That was Plan B until late Tuesday, when the city and a Grand Rapids group pulled the plug on Saturday's $20 show, which was sold out. "Many reasons led to this decision," says a brief announcement from Tim Church, head of Howell's Parks and Recreation Authority, who lists just one reason -- safety.

Bradley Haas, owner and show director of Beauty Beyond Drag Productions, posts a longer statement and video on Facebook to discuss the "community backlash" and "overwhelming lack of civil communication in Howell." 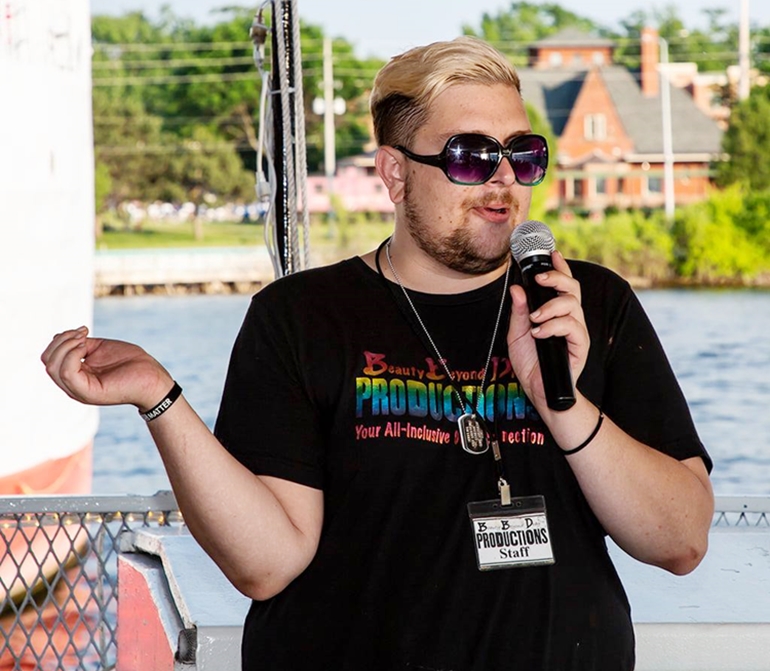 He says, in part:

"There has been quite a bit of controversy surrounding our drag bingo.  While we appreciate the love and support of some community members, we have made a decision for the safety of ourselves and our performers to cancel. ...

"It is very unfortunate that this event has become overly politicized, both by the far right and the far left.  It is not our intention to offend anyone on their beliefs.  We pride ourselves on bringing the art of drag to all types of individuals who want to enjoy it.

"This whole situation grew into a monster that we were not expecting. We were simply hired to do a show. ... There was no politically motivated agenda attached to the show, since day one.  Our commitment to the public is to have conducive open conversation and bring our art.

"At the end of the day, due to the overwhelming lack of civil communication in Howell, we have no alternative for the safety of ourselves and our performers than to cancel. ...

"I hope in the future that Howell can have more open communication and that this opens up civil conversation in this community."

Howell residents are among those posting supportive comments on the group's Facebook page. 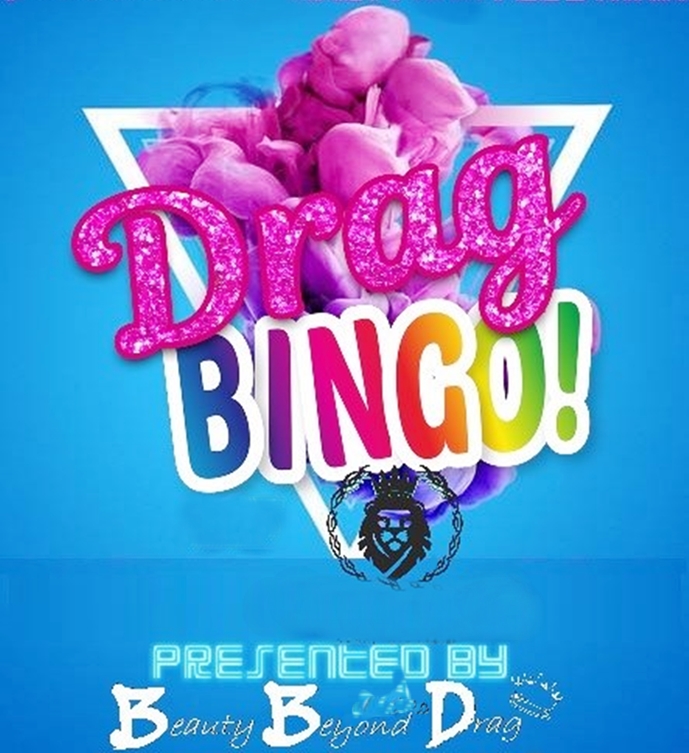 The recreation director says his agency also is "sincerely sorry for the cancellation. We know that many were looking forward to this event and the news comes as a disappointment."

Our first of three articles in less than a month about this brouhaha quoted Meghan Reckling, a 36-year-old state Senate aide who chairs Livingston County's Republican Party, as saying: "The Howell Melon Fest is supposed to be a family-friendly event and not one that should be sexualized with an event like this. ... Hosting a raunchy event downtown, in a tent, around kids is inappropriate."

So it was relocated last week to the Historic Howell Theater and the entire festival went dry in hopes of heading off the riotous high spirits that could lead to trouble. Keith Ridge, owner of Black Iron Coffee, told WXYZ: "My wife has gone to one. It’s a hilarious comedy show with bingo, not an indoctrination."