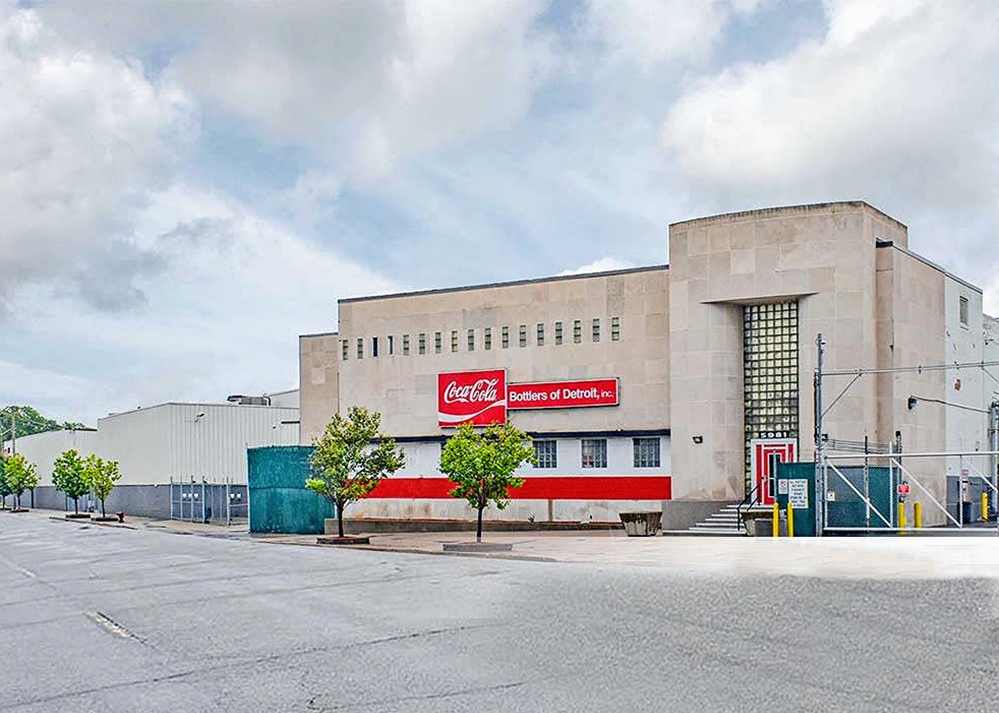 Coca-Cola's sprawling complex on Detroit's west side is on eight acres. (Photo: CommercialEdge)

Detroit has had some wins in recent years by luring businesses to the city. Chalk this one up in the loss column.

The Coca-Cola bottling plant at 5981 W. Warren Ave. in the Tireman neighborhood is moving to Grand Rapids at the end of October, Minnah Arshad of the Detroit Free Press reports.

President Todd Lince of Teamsters Local 337 tells the Freep about 135 workers, union and nonunion, will be affected. The 258,642-square-foot Detroit plant on eight acres was old and had issues.

Nancy Limon, vice president of government relations and public affairs at Great Lakes Coca-Cola, wrote in an email to the Free Press, "After careful consideration, we made the difficult decision to consolidate our Detroit production operations into our Grand Rapids production facility, which is best positioned to achieve the size and scale needed to maximize our manufacturing operations in the state. We are committed to treating our employees with respect and dignity throughout this process.”