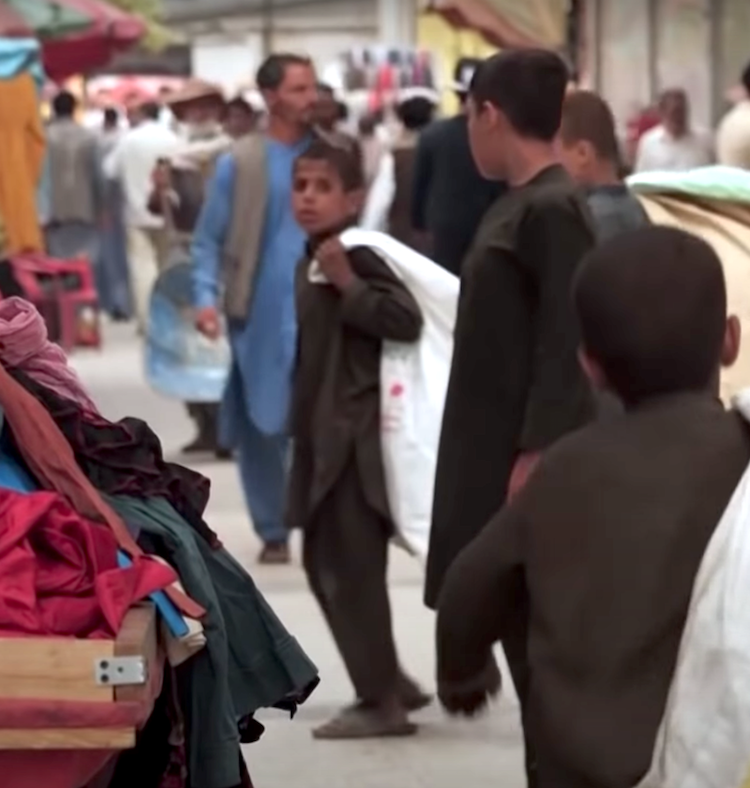 Detroit lost nearly 74,000 residents in the past 10 years according to the newly released U.S. Census figures.

If the city is serious about reversing that 70-year trend, a good starting point would be to aggressively recruit Afghan war refugees to settle in Detroit.

Detroit has a long history of attracting war refugees. Jews from Europe, including my parents, migrated to Detroit after surviving Nazi Germany. (My parents first lived on Elmhurst.) Chaldeans fled the iron fist of Saddam Hussein. The Lebanese escaped their civil wars. The Vietnamese fled after the U.S. packed up and left that country.

So, it only makes sense for us to encourage thousands of Afghans, particularly those who risked their lives to help the U.S. fight the Taliban, to come here. The federal government, foundations and charities could help fund their resettlement. It’s morally the right thing to do, and even from a purely economic standpoint it makes sense.

As it was in Vietnam, the exit by the U.S. in Afghanistan is an unmitigated disaster. In both instances, we gave up American lives, and saw many locals die, and then watched governments collapse when our troops and personnel fled.

Each time, we insisted we were there to help the people live better lives. Here’s a better and more sustaining way to do that:

Detroit needs more immigrants. Many of the ones already here do well. And it’s not like we don’t have space for them.

Longtime Detroiters object to descriptions of their city as a blank canvas. Rather, it’s an ever-evolving canvas, and there’s always room on it for new people to pick up their brushes and paint their own scenes, to fill the empty neighborhoods in areas like Grand River, Hamilton and Oakland Avenue – neighborhoods that still bear the physical scars from the 1967 rebellion.

We saw Chaldeans build up the 7 Mile and Woodward area, filling homes and opening restaurants, bakeries and stores. (Although many of them migrated to the suburbs later.)

Bangladeshis, many who have come directly from their homeland, or from New York, have created a community in the city and in Hamtramck called “Banglatown,” filled with stores and restaurants. Yemenis and other Arabs escaped war back home, and settled in west Detroit, along the Dearborn border, launching a host of businesses.

Of course, you’ll have some who will oppose such a move, saying we don’t need refugees in our community. They forget just how many we have, and what a great contribution they’ve made. (There’s some awesome Arab bakeries and restaurants on the west side of Detroit.)

So what do you say, Mayor Mike Duggan?

Let’s roll out the red carpet, flash inviting smiles and let the Afghans know they have a home waiting for them here in Detroit -- and an affordable one at that.