Cabrera swats 500th homer away from home, but Tigers will take it

It wasn't the fairy-tale event fans might have wanted, but Miguel Cabrera's 500th career home run is still a welcome milestone for the beloved Tigers slugger. 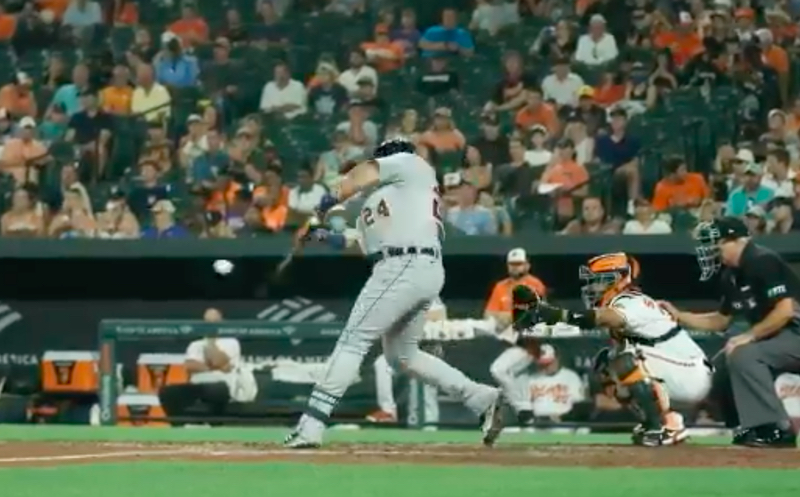 Cabrera is only the 28th player in MLB history to reach the 500 mark, hitting deep to right-center field in Toronto, where the Tigers were playing the Blue Jays. The homer came in the sixth inning. (Detroit won 5-3 in 11 innings.)

The 38-year-old can add the accolade to being a Triple Crown winner, two-time MVP, World Series champion, 11-time All-Star, captain of the Detroit Tigers and "one of the greatest of all time," according to Los Angeles Angels two-way star Shohei Ohtani.

"He's a future Hall of Famer," Tigers outfielder Robbie Grossman said. "He's going to go down as probably the greatest right-handed hitter of all time. I'm just lucky I get to be around him and be in the same clubhouse as him. I can tell my kids one day I got to play with him. At this point, I don't think anything that he does surprises me. He is just an unbelievable player."

Fans have waited this summer for the expected 500th dinger to happen, and attendance climbed for home-stand games after Miggy got to 499 on Aug. 12. He now has another milestone to chase: 3,000 hits, which only 32 players have reached. He now stands at 2,952, with 48 to go.

The team promptly designated next Tuesday's 7:45 p.m. home game against the St. Louis Cardinals as "Miggy Appreciation Day," with new merch for sale: