The latest case involves a 25-year-old Westland officer, Sebastian Iavasile, who was arrested twice within hours last weekend and is on administrative leave. 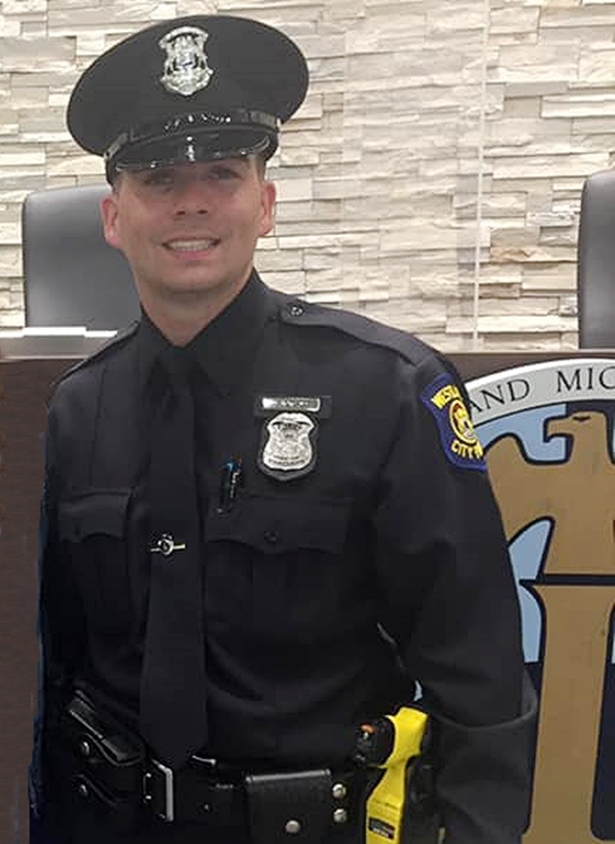 The first incident involving Iavasile happened [Saturday night] in Livonia, when he allegedly punched his 24-year-old girlfriend in the nose. He was charged with a misdemeanor -- domestic violence, assault, and battery. Bond was set at $3,000 and he will face a judge on Sept. 9.

Later on, at 1:28 a.m. Sunday, Northville police then responded to an apartment where his girlfriend alleged that Iavasile, her boyfriend, hit and strangled her. Iavasile was then arrested and charged with a felony charge of intent to do great bodily harm and misdemeanor domestic violence.

The young officer, a May graduate of the Wayne County Regional Police Academy who was sworn in July 6, was arraigned Monday in the second case and freed on $5,000 personal bond. He lives in Livonia.

He's a brother of Dearborn Police Corporal Landon Iavasile and joined Westland's force in 2018 as a civilian service aide.

Westland Chief Jeff Jedrusik took the newcomer off patrol and says in a statement quoted by the station:

"There will be a separate Westland Police internal investigation taking place regarding his employment. He is a newly hired police officer who was still in the training program."

In Detroit, it also was a rough weekend for an unnamed probabtionary officer arrested for disorderly conduct during a videotaped brawl outside a Greektown bar. That happened hours after he was sworn in by Chief James White at a Campus Martius ceremony Friday afternoon.

"This will not be a heavy lift," White said Monday when asked whether the cop on paid suspension will be dismissed. "I’m extremely disappointed in the behavior and actions of this probationary officer."