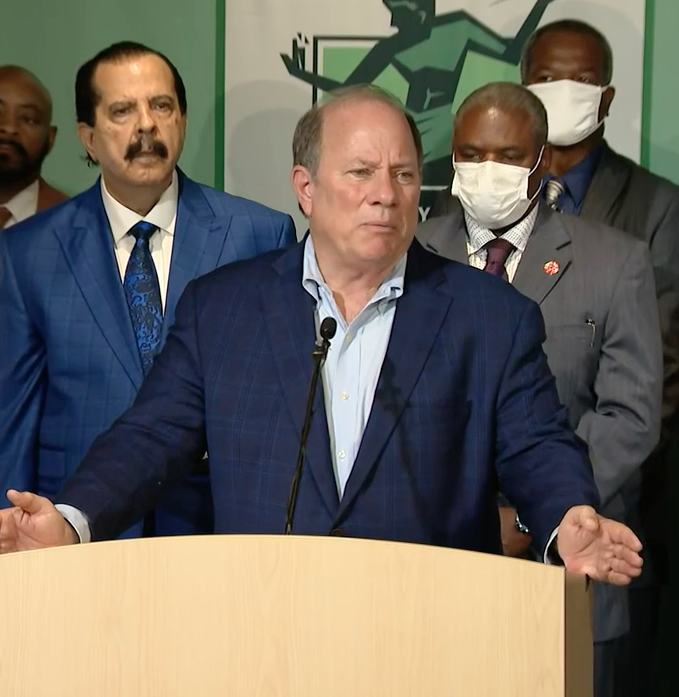 Saying the system is "fraught with potential for abuse," Duggan said Thursday he's directed Police Chief James White to create a plan in two weeks to eliminate the city's towing company rotation practice "once and for good," The Detroit News reports.

Duggan commented after The News said the FBI inquiry focuses on the towing practices and bribery.

Searches were done at the homes of Councilmembers Janeé Ayers and Scott Benson, who are running for re-election. Agents also searched the home of Benson's chief of staff, Carol Banks, and Ricardo Silva, Ayers' top staffer.

No charges have been filed against the two members. The development comes weeks after Detroit Councilman Andre Spivey was charged by federal authorities with bribery. He is scheduled to plead guilty Sept. 28 and step down from office. He was not running for re-election.