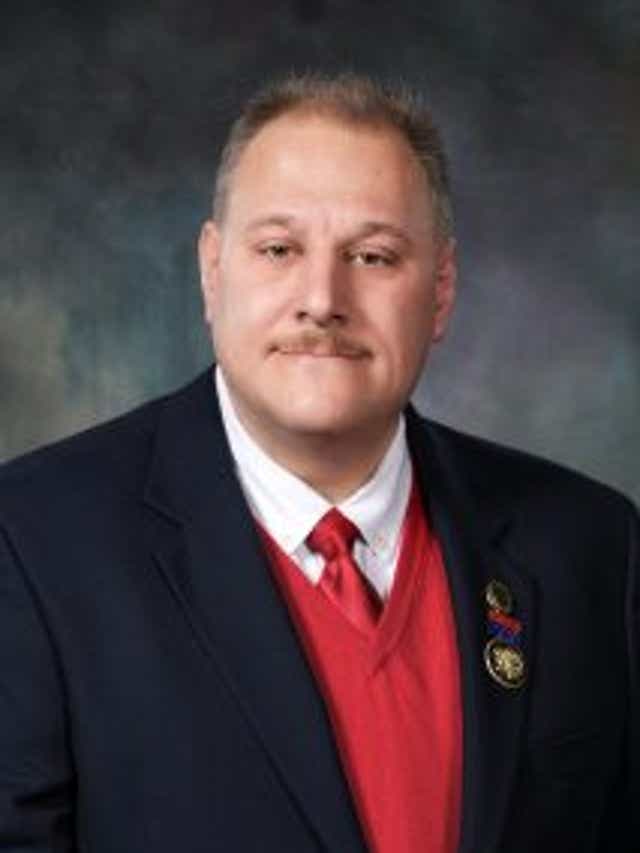 Warren City Councilman Eddie Kabacinski has had another tangle with the law.

On Saturday, he was arrested in Utica at a Trump rally for operating without a peddling permit while selling Trump-related items, WDIV reports. He was released later that day.

Last October, the elected official was charged in Macomb County with impersonating a public officer and assault and battery. Authorities alleged that he chased and handcuffed a woman who put Black Lives Matter stickers on some Trump yard signs, WDVI reports, noting that the 2020nmisdemeanor case is still pending.