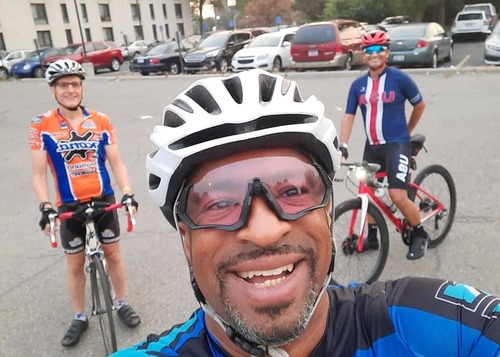 Steve Fishman was seen as somewhat of a magician after turning ex-Detroit City councilman Gabe Leland's federal charge of soliciting $15,000 in bribes from a businessman — a payoff request caught on a wire — into a state charge that resulted in only probation. Scott Benson may be hoping for some of the same magic, though his new lawyer, Steve Fishman, says he's just innocent.

The District 3 council member retained Fishman on Friday, The Detroit News reports, two days after his house was raided along with that of council member Janeé Ayers.

"Despite the local media's clamoring for a statement, Councilman Benson will rely on my advice and have nothing to say publicly about this situation," Fishman wrote in a statement to The Detroit News on Tuesday. "Suffice it to say that he has done nothing wrong, let alone criminal, and expects to be exonerated when the investigation is completed.  As Gladys Knight once said, 'believe half of what you see, and none of what you hear.'"

The searches came three weeks after council member Andre Spivey was charged with bribery conspiracy. Their timing — so close to an election — signals federal officials likely had urgency to act, an expert told Deadline Detroit.

The towing industry is said to be involved in the public corruption investigation. Benson helped prevent an ordinance the industry opposes from advancing last month.