The author, a former reporter and Pulitzer Prize winner, is a candidate for Detroit City Council, District 4. Other Detroit candidates interested in submitting a column on issues can do so here. 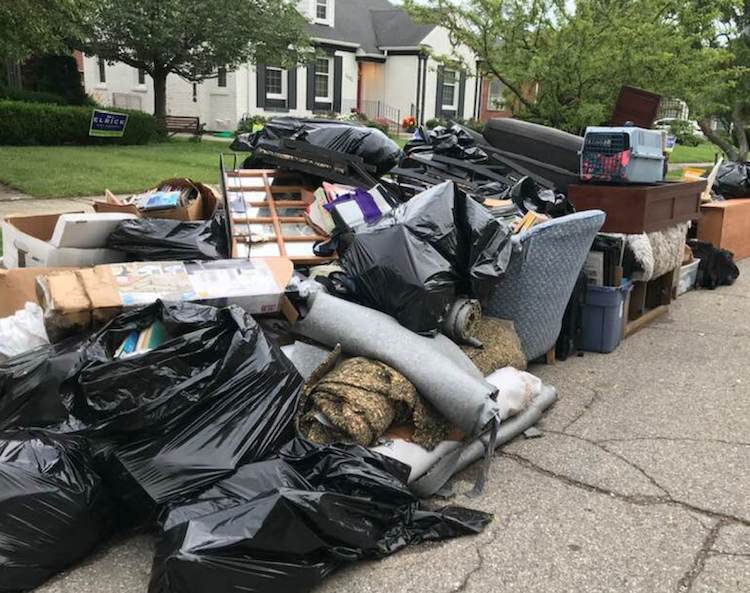 A sudden, torrential rainfall had everyone on the east side running to their basement, hands shaking, terrified we had flooded again.

Since June 26, many of us are suffering from a form of PTSD brought on by widespread flooding that resulted in 30,000 claims being filed with the Detroit Water and Sewerage Department.

My family found between two and three feet of storm water in our basement, which destroyed our furnace, clothes dryer, furniture, carpet, drywall and irreplaceable photos, letters and keepsakes. But we count ourselves lucky.

It was our first major flood in 22 years. Other east siders have endured this a half dozen times, with up to 5 or 6 feet of water and, in many cases, raw sewage.

The real tragedy is that this didn't have to happen.

After flooding in July and August 2016, DWSD commissioned an engineering firm to investigate. Their January 2017 report included some obvious findings, such as pump failures. It made some obvious declarations, such as: "Clearly, the frequency and severity of basement back-ups experienced on the east side of Detroit are not acceptable." And it made an obvious understatement that was just as true in 2017 as it was this summer: "People who experienced basement back-ups are likely frustrated by conversations about the size and intensity of the rain events that were experienced in comparison to the design event."

But I found two passages as fascinating as they are frustrating.

The first said: "Significant open space is available for storm management. This alternative can be utilized to substantially decrease the probability of storm event exceeding the system capacity."

The second said: "Damage reduction measures, including installing backwater valves (floodgates) on residential sanitary connections, would help to prevent property damage in the case of a backup. An important advantage of this alternative is that it can work to prevent sewer back-ups, regardless of the size of the rain."

Now, I'm no engineer, but I've been calling since June 26 for DWSD and the Great Lakes Water Authority to install backflow preventers and sump pumps in our homes.

I've also been calling for water officials to take our bountiful vacant land to create bioswales and rain gardens to hold stormwater and keep it out of the system that they say can't handle heavy rains. (This is essentially what the experts called for in 2017 when they wrote that "significant open space is available for storm management.")

The mystery now is why water officials apparently ignored the recommendations made in 2017 that could have prevented much of the suffering in 2021.

I've been asking water officials to explain this apparent dereliction of duty. So far all I get back is that they are exploring how to provide backflow preventers and check valves as well as using green infrastructure to ease the burden on a system they acknowledge can't handle the downpours that have been all-too common.

I've been waging this battle alone, but if you'd like to join me, please check out my petition.

Sunday will not be the last time we rush down the stairs to see if we've been inundated again.

But it's time for water officials to take action and implement the recommendations they received after the last flood to help prevent the next one. 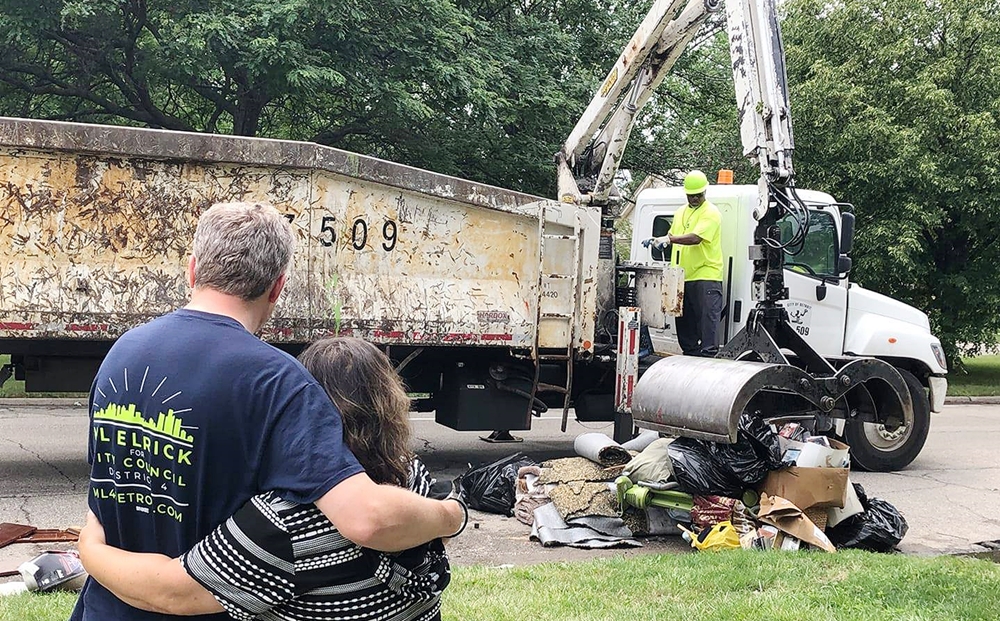