Bargoer tries to make things right after blackout night in Birmingham, but ...

This bizarre tale from the Birmingham police log almost seems amusing, though not to the people involved. 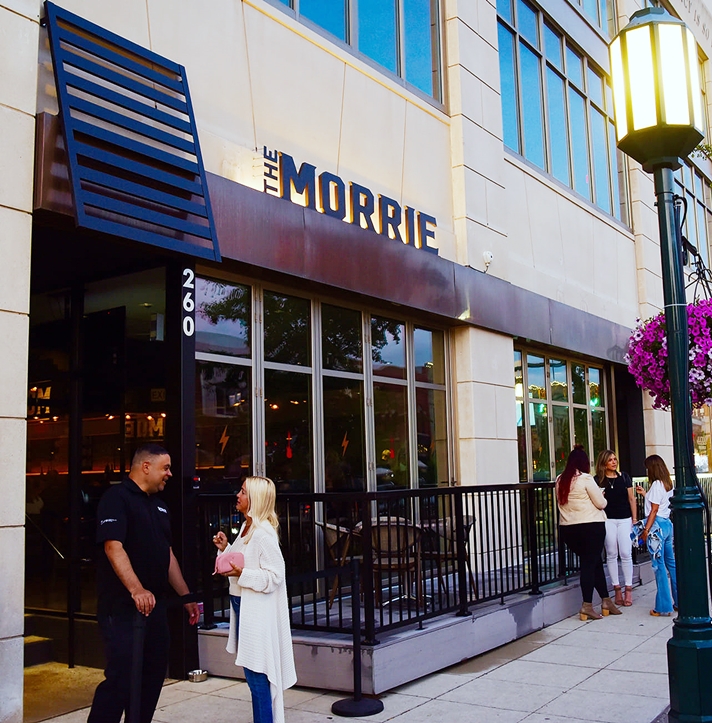 It starts with an unnamed reveler's sloshy Wednesday night at The Morrie club on North Old Woodward, where the 32-year-old Birmingham man stumbled out after 11 p.m. Sept. 1. His recollections are fuzzy, according to police, but involve waking up without his pants in a woman's Mercedes inside her garage on East Frank Street, half a mile south of the bar.

The man left a note in [the homeowner's] mailbox, police said.

Officers checked the scene, retrieved the note from the mailbox and called the 32-year-old Birmingham man using the phone number he left. ...

He said he didn't remember feeling blacked out, but he couldn’t recall what happened. ... He told police that he woke up at 8 a.m. Sept. 2 in a Mercedes inside a garage, authorities said. He told them he was wearing only his shirt, according to police.

The man said he was nervous that he had no pants on and he still felt "messed up," so he found the keys inside the Mercedes and drove it to his apartment to change, police said.

At 10:30 a.m. Sept. 2, the man said he filled the Mercedes with $15-$20 worth of gas and dropped it back off at the woman's house. He parked it in front of the house and left, according to authorities.

Police said the man returned around 1 p.m. to leave a note in the woman's mailbox and retrieve his belongings that were left behind.

You may think what we do: Random woman or an acquaintance from the previous evening?

Whether or not she knew Pantless Guy, the Mercedes owner reportedly wants to press charges. "The investigation is ongoing," the station puts it dryly.

We assume he could be charged with trespassing and perhaps temporary vehicle theft. But if she wasn't a stranger, this may be more a case of first-degree foolishness than criminal behavior.