Get a load of Warren Mayor Jim Fouts' new look 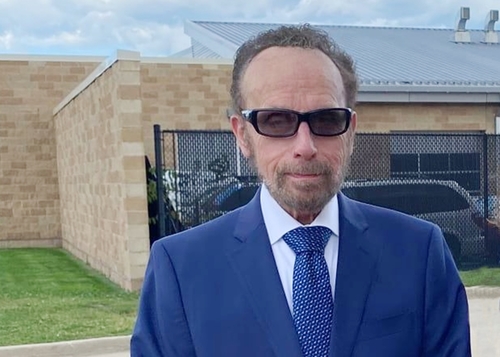 Warren Mayor Jim Fouts is changing up his look at 79 years old, and the result is oddly on-trend.

The four-term mayor has joined the legions of men who took advantage of work-from-home orders to sprout beards during the pandemic. Though Fouts remains public-facing, the look is fresh and, as a bonus, helps him less resemble Mr. Burns.

The clothing and accessories are also an upgrade, thanks to the fact that trend is a boomerang that will eventually come back to anyone who sticks around long enough. The '90s-style frames (or perhaps just frames left over from the '90s) with which Fouts sports the new growth are a current favorite among fashion influencers. The wide tie and boldly shaded oversized suit jacket he wears in the photo above are very of-the-moment, too. 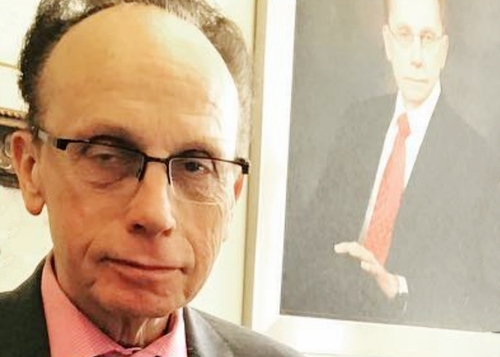 At right, a reminder of what Fouts used to look like. What a glow up!