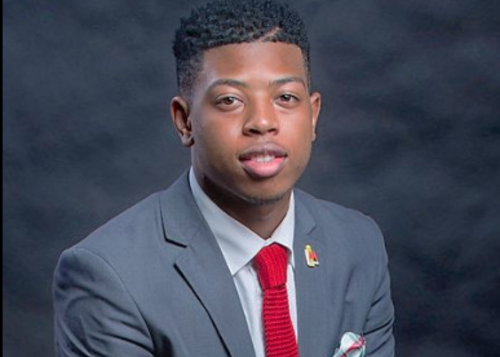 Promises made, promises kept by a Livingston County judge who said that if embattled state Rep. Jewell Jones violated his bond conditions one more time, he'd be sent to jail.

He pleaded guilty to that third violation Tuesday — prosecutors said he tested positive for alcohol three times on Sept. 3 — and was put in a cell until his court hearing next week, the Livingston Daily reported.

Jones' troubles stem from an alleged drunken driving incident in April, for which he's also facing charges for having a weapon, reckless driving and resisting and obstructing police officers.

Authorities say he crashed his SUV near Fowlerville after driving about 50 miles along I-96. The media scrutiny hasn't been good for him. In addition to coverage of each bond violation, it was unearthed for spending money from his campaign fund at a topless bar. And earlier this month, he offered -- via social media -- support for individuals seeking official exemption from Covid vaccine requirements.

The Livingston Daily has more on his previous two bond violations:

In June, Jones pleaded guilty to a bond violation after leaving military training without notifying his attorney or court officials.