The Last Kmart in Michigan is Closing in November 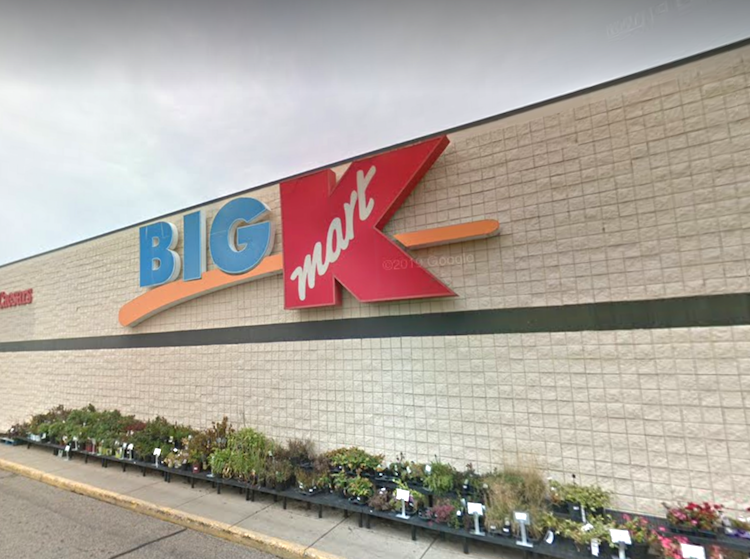 Kmart, the once-iconic brand, continues to slip into oblivion.

The last Michigan store in Marshall, outside of Battle Creek, will close by Nov. 21, RC Reindl of the Detroit Free Press reports.

Kmart opened its first store in Garden City in 1962. Now, there are 17 stores in the U.S., according to the New York Times.