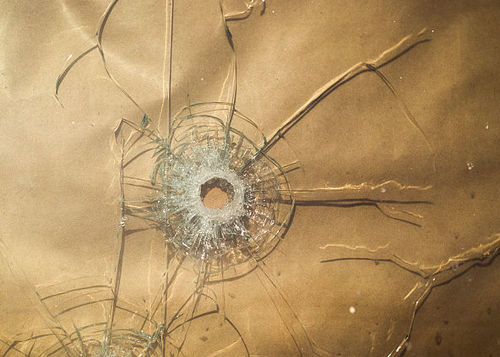 The theory that more guns equal less crime has been debunked, but that doesn't mean guns don't make people feel safer. And with Detroit as crime ridden as it is, that translates to a lot of CPL holders — with Wayne County boasting the most of any county in the state by far.

Bridge Detroit asked some of its 121,000 Concealed Pistol License holders what drove them to get weapons and heard some harrowing stories:

► Detroiter Tanisha Moner ... was kidnapped, robbed and sexually assaulted at gunpoint (at 17). Not long after, Moner was again robbed at gunpoint twice while managing a Burger King in Detroit. After her experiences, she developed post-traumatic stress disorder and developed a severe fear of guns, so, in her mid-30s, she started taking gun safety classes. Moner now teaches gun safety to metro Detroit women.

► Richard Faulkner, a 66-year-old on the northwest side who began researching guns after witnessing an attempted break-in at his next door neighbor’s house about five years ago: “Now that I own a gun ... I’d keep it even if I moved somewhere with no real crime because there’s just such easy access to get guns,” he said. “That doesn’t change when you move out to the country, that doesn’t change when you move to a place with less crime.”

► Rick Ector, a National Rifle Association-certified gun instructor in Detroit (became) a gun enthusiast ... after being robbed at gunpoint in his driveway in 2006.

► Vaudia Fleming (30), bought his first handgun, a Glock 23, in 2014 after noticing a string of shootings near his neighborhood. “Guns are an easy way to protect yourself,” said Fleming, who owns six guns, including three pistols, two shotguns and an AR-15, a military-style rifle.

While the piece lacks the perspective of people who opt not to carry guns, a 73-year-old retired Detroit police lieutenant serves as somewhat of a voice of reason. William Bridgewater says that, while he supports the Second Amendment, people maybe don't need AKs and ARs.