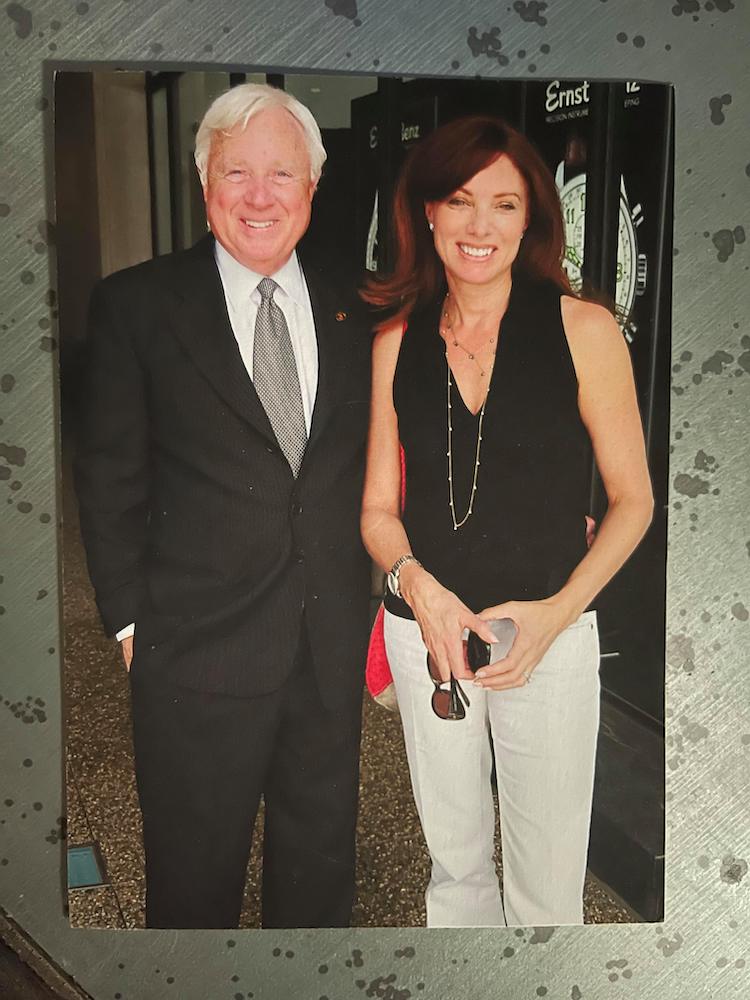 Baskin began practicing in 1958 after graduating from Wayne State University Law School.  Early in his career, he served as a clerk for Clifford O'Sullivan, a Detroit federal judge who later joined the U.S. Court of Appeals, according to a press release he issued in 2019.

Baskin made an imprint beyond clients, authoring the Michigan Child Custody Act and the state's personal protection order legislation to assist victims of domestic violence. He served on the Michigan Judicial Tenure Commission from 1988 to 2005.

In 2012, he admitted to the Michigan Attorney Grievance Commission that he violated attorney ethics by having an affair with a woman he was representing in a divorce. He was reprimanded but not suspended.

"He made famous Detroiters … famous . And even though he was famous too, he was never too busy to share his ideas and heart. It was never intimidating to call him and ask for his advice. I knew  he would always listen.

"Henry Baskin was the friend who devoted his life to helping others achieve their career dreams. And he helped me achieve mine. I will be forever grateful.'

Mort Meisner, an agent for TV and radio personalities and former TV news director in Detroit, Chicago and St. Louis, admired Baskin's skills and negotiated against him while news director at WJBK. Baskin gave him some sage advice, Meisner tells Deadline Detroit.

"On a personal level at the time, my daughter was adopted out of Kansas. [A later custody] case went all the way to the Supreme Court of that state," Meisner said. "We kept losing and losing and losing in our custody battle until one day I asked Henry for a suggestion because Henry was well-known in that area.

"He told me forget a hiring an adoption attorney and he said to hire the best-connected -- politically and otherwise -- law firm I could find in Kansas City. It turned out to be amazing advice because we won in a slam-dunk. For that I will always have amazing gratitude for the brilliant attorney and nice man that Henry Baskin was."