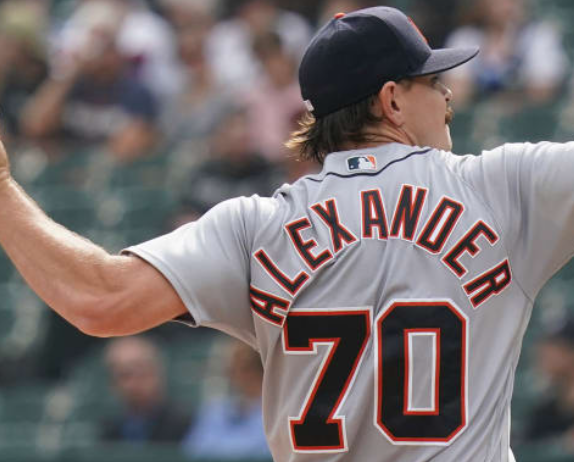 It was a far more interesting season than most expected. First off, the Tigers ended up 77-85, with more victories than many expected. And they came in third place, not last, as many had expected.

The season, which had its pandemic weirdness, had fans return to the stadium, which hosted far more interesting games than many expected. The team swept some of the leagues' best teams during weekend series, and welcomed new and exciting talent including Akil Abdoo.

The team was far more aggressive on the bases than in recent seasons, and the fielding improved as the season progressed.

Manager A.J. Hinch proved to make a bigger difference than expected, leading some to conclude that the Tigers have the best manager in baseball.

Now, with the farm system percolating, sports writers have predicted an even better team next year. Who knows, Justin Verlander could be back next year.

The idea of having a winning sports team in Detroit once again seems inviting. In fact, it makes one almost giddy.