With delicate understatement, board of education members in Bloomfield Hills say they "recognize there are disagreements and acknowledge divergent views on this matter" of mask-wearing battle line among parents.

A three-paragraph board statement Monday explains why "a loss of trust in our board president," Paul Kolin, brought his removal from that post two weeks ago. (He remains on the board.) "We recognize our decision has been supported by some and questioned by others," trustees say. 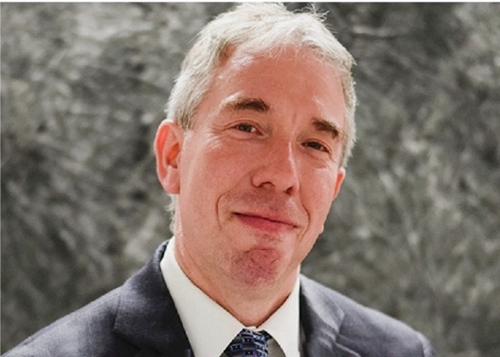 Paul Kolin: "I stand by what I did." (Photo: LinkedIn)

WDIV provides background on this sign of our strained, strange times:

Kolin was ousted ... when he reported a list naming multiple families as being anti-mask. He said someone on the list asked him to intervene and he alerted the superintendent and authorities.

At the time, Kolin said it was his duty to report the list -- called "The Anti-Mask List" -- that named 97 district families. It was made by a parent who was identifying families they believed to be against mask use. The families on the list called it a "burn list" and "bullying."

"The goal is to stop this and stop sending out on social media things that can be considered a hate crime," Kolin said last month. "I stand by what I did. ... "It's amazing that in the era where we tell our students if they see something, say something -- we have done the opposite."

Six colleagues voted to repace him as president, saying Kolin violated policy by not telling them he went to the police. "We had to hear about it from frantic community members who were being investigated by police," board member Siva Kumar was quoted as saying.

Jennifer Matlow is acting board president. Kolin, a parent of two who's a senior tax manager at the Ernst & Young accounting firm, was elected to serve until 2022.