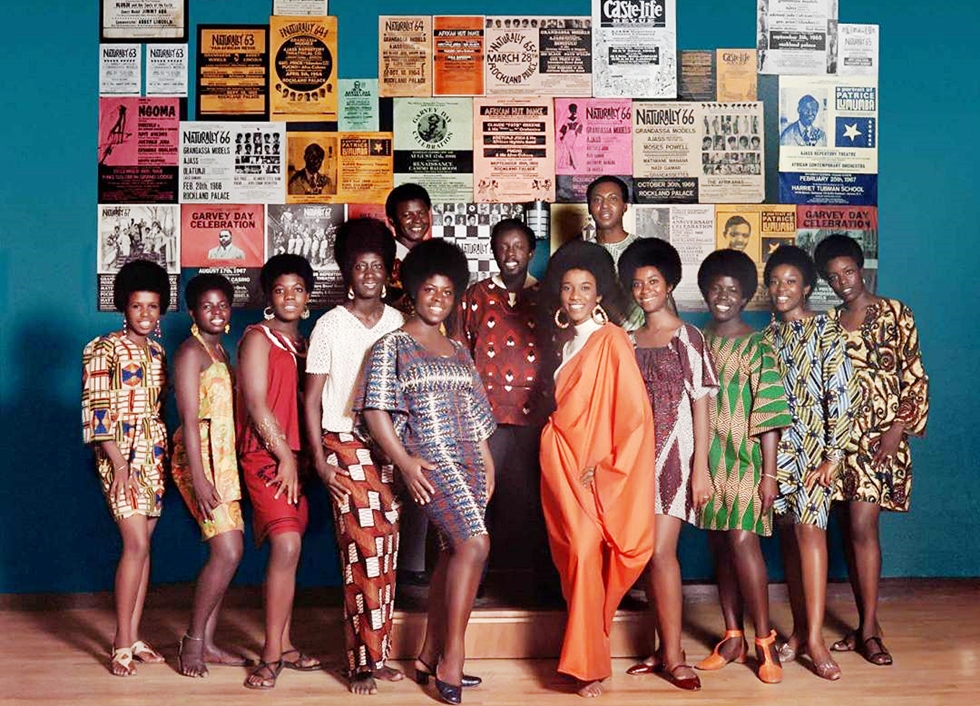 A three-month photography exhibit opening Friday at the Detroit Institute of Arts presents works by Kwame Brathwaite, descrbed by director Salvador Salort-Pons as "a vital figure of the second Harlem Renaissance." 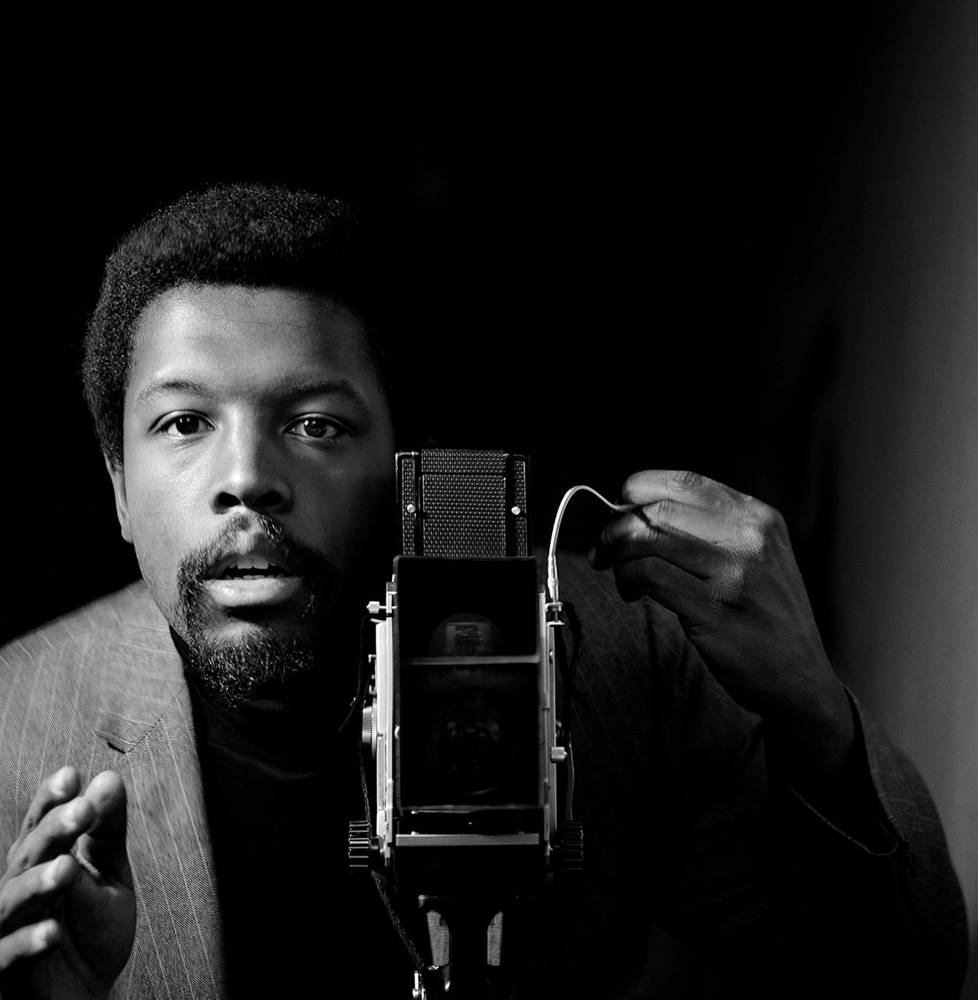 Kwame Brathwaite in a 1964 self-portrait.

The three words, reinforced in part by Brathwaite's portraits of women and men in natural hairstyles and African-inspired fashions, "radically instilled pride among African Americans and redefined beauty standards around the world," California arts writer Colony Little says in a Hyperallergic review of the traveling exhibit's Los Angeles debut.

"Black is Beautiful: The Photography of Kwame Brathwaite" explores the origins of the phrase through the visual imagery he created to promote natural beauty and the cultural flashpoints he captured on film that sparked the Black is Beautiful movement of the 1960s and 1970s. ...

[He] pushed the boundaries of beauty that would transform how we define Blackness for generations to come. 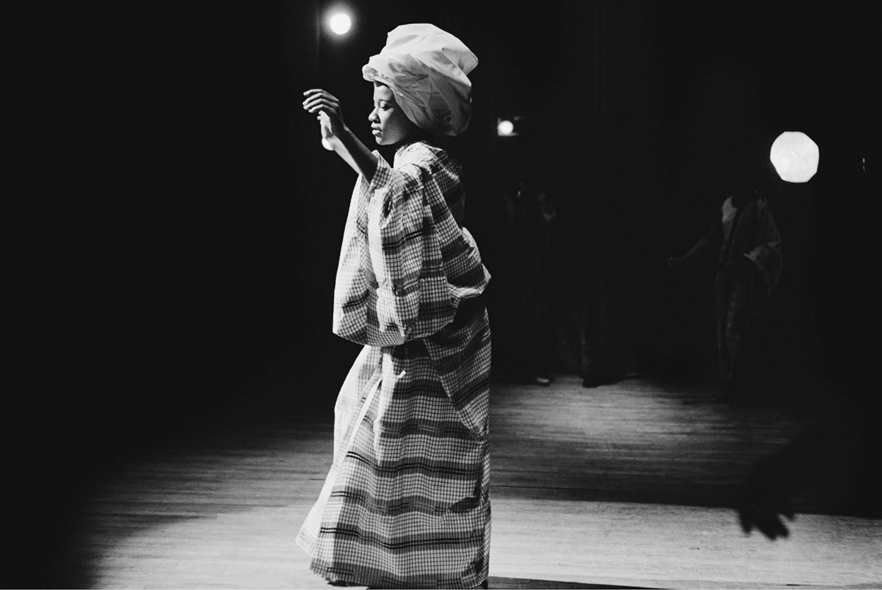 "We're in the middle of unearthing lots of histories of artists and photographers who've been marginalized for years," DIA photography curator Nancy Barr tells The Detroit News. 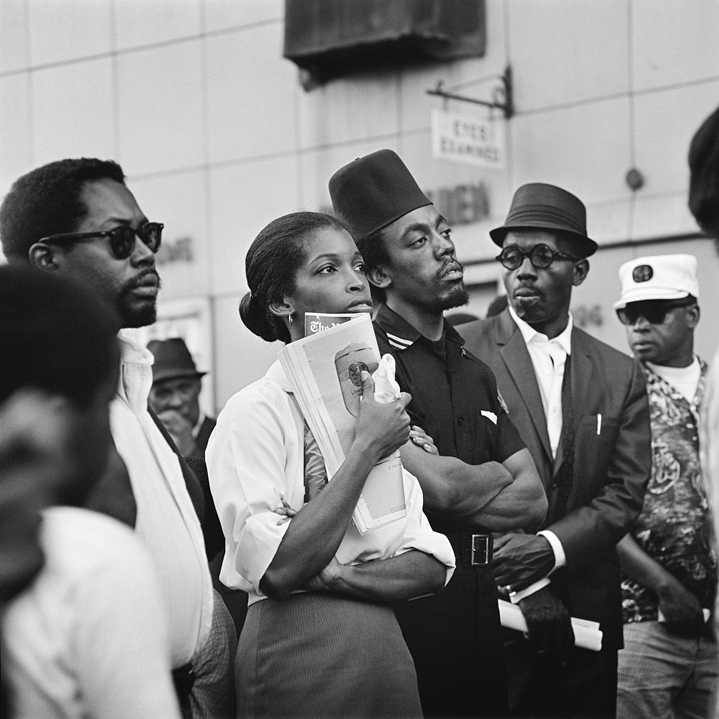 The exhibit, opening here after three months at Austin's Blanton Museum of Art, was shown earlier in San Francisco and Columbia, S.C. It's booked next year in Winston-Salem, N.C., and the New York Historical Society on Central Park West in Manhattan.

Brathwaite admired Marcus Garvey, an impactful Black nationalist and Pan-Africanist from Jamaica who died in 1940. The Bronx-raised photographer and an older brother, Elombe, founded the African Jazz Arts Society and Studios (AJASS) when they were teens and later created the Grandassa Models agency, the DIA show description notes:

AJASS was a collective of artists, playwrights, designers and dancers. Grandassa Models—the subject of much of the exhibition's contents— was a modeling agency for black women, founded to challenge white beauty standards.

Photos on view, spanning roughly the first 10 years of Brathwaite's career, are mostly from his personal archive. 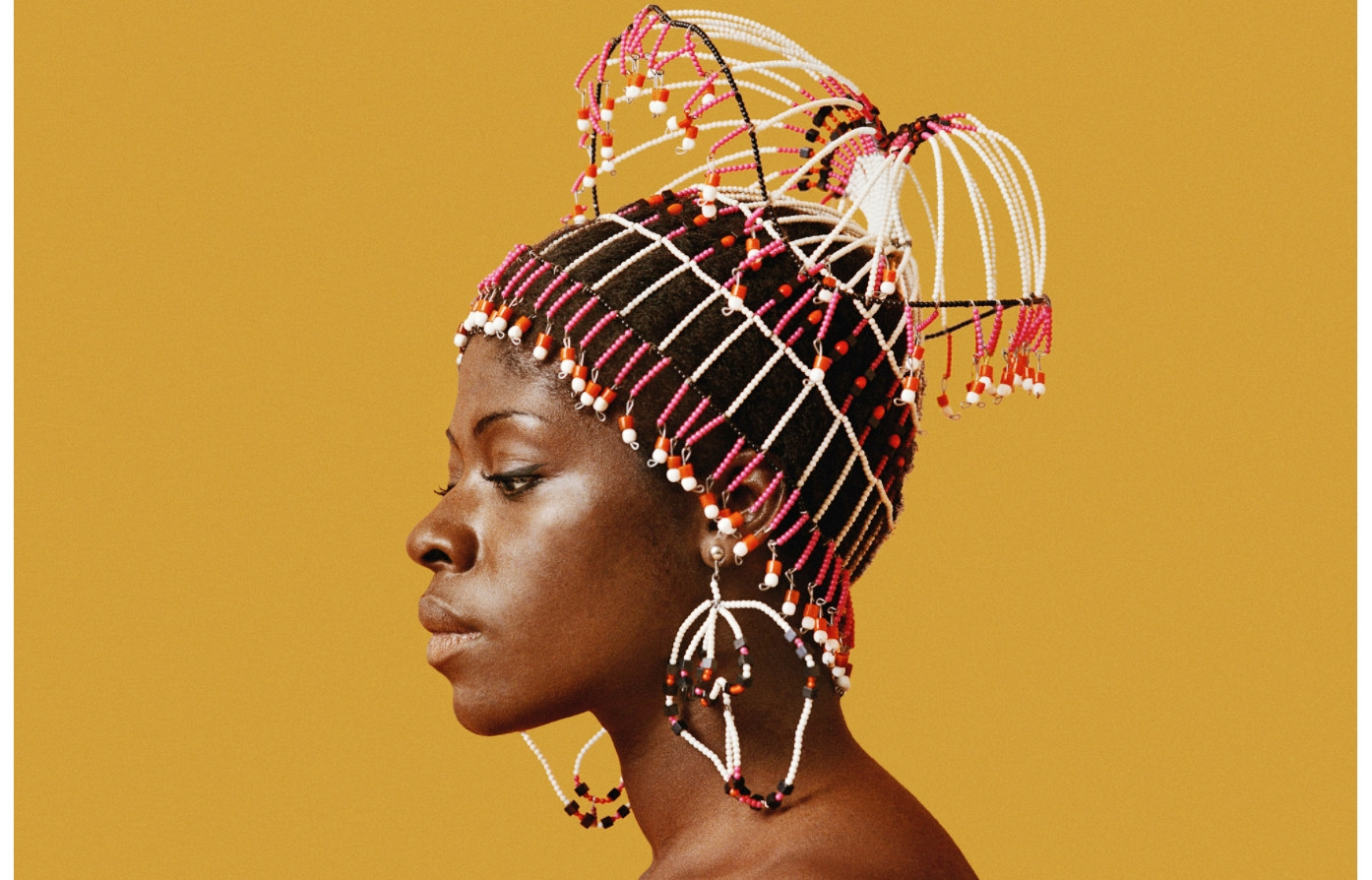 Sikolo Brathwaite, the photographer's wife, in a headpiece designed by Carolee Prince of the African Jazz-Art Society & Studios. (About 1968)

Also showcased through Jan. 16 are clothes and accessories designed by the models. "It tells a story of a particular time in Black history and Black culture," Barr is quoted by The News as saying.

"They [the models] were very much a different beauty type from what we saw in magazines like Vogue or Life.

"... A lot of people don't understand how rigid things were back in the '60s with print media and photography and television. We didn't see a lot of people of color out in the mainstream."

The show, Brathwaite's first major retrospective, is accompanied by a 144-page monograph (annotated catalog) produced by the nonprofit Aperture Foundation, a New York visual arts organization, with essays by Deborah Willis, chair of photography and imaging at New York University, and Tanisha C. Ford, associate professor of Black American studies and history at the University of Delaware. It's at the DIA gift shop and on Amazon for $35.

Exhibition selections from the DIA: 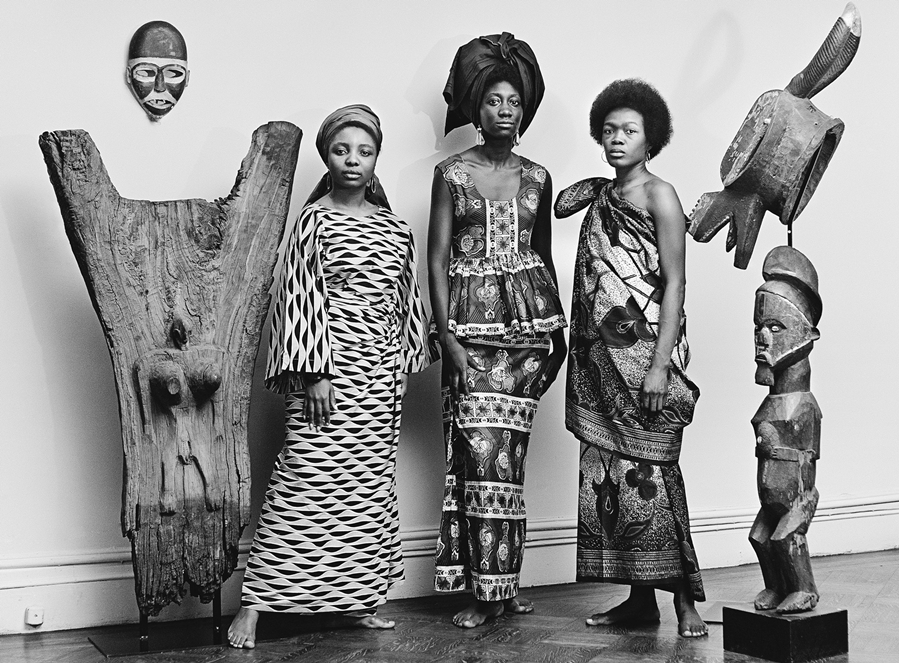 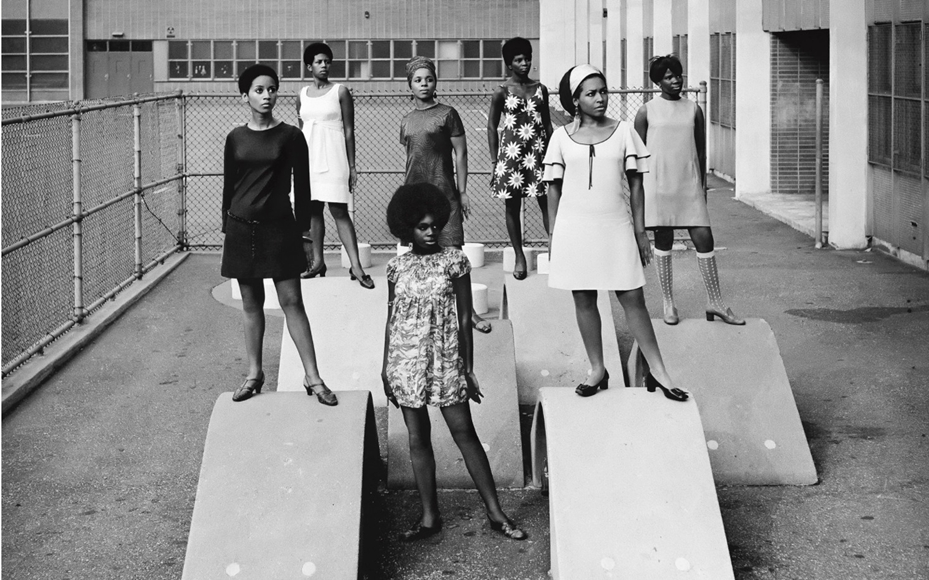 Models pose at a Harlem public school around 1966.

Nomsa Brath (left), the photographer's sister-in-law, wears earrings designed by Carolee Prince. At right, Prince shows one of her jewelry creations in 1964 or so.