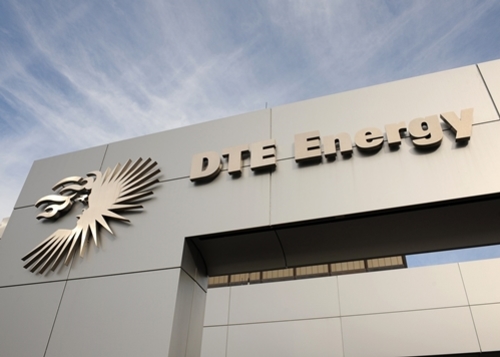 Ford's decision to build a battery plant in Tennessee over Michigan could save it up to $35 million per year.

Ford's recent decision to locate two forthcoming plants totaling $11 billion in investment in Tennessee and Kentucky was based partly on their lower electric rates, CEO Jim Farley has said. So why is energy so much cheaper in those states, and could Michigan's high costs deter future investment?

Farley’s (September) remarks suggest utility savings will likely become an increasingly important part of the auto industry’s calculus in determining where to build plants. He told outlets that Ford for the first time considered electricity prices in deciding on a site and that the company wants to work with states that are “giving you access to that low-energy cost.”

Private utilities negotiate special rates behind closed doors with large customers like auto plants, but the TVA offers an average industrial rate of $4.58 per kWh, while DTE’s and Consumers Energy’s average rates for its largest users are $7.59 and $10.94, respectively. Battery plants consume five times more electricity than a traditional auto assembly plant, Farley said, and an industrial customer using that much power could save $18 million to $35 million annually in TVA territory versus DTE or Consumers Energy territory.

Ford isn’t alone. Even when Clarios, one of the world’s largest electric vehicle battery manufacturers, opened a plant in Michigan, it did so in Holland, a city served by a small public utility. Consumers Energy territory surrounds the city, but an industrial customer like a battery plant could save $20 million annually in an area served by the Holland Board of Public Works, instead of Consumers. Clarios also ran another plant in public utility territory in Delaware until it recently closed.

Incentives by the Southern states may have also played a role in Ford's decision, though Michigan has not been stingy with breaks when trying to lure business in the past.

According to the Louisville Courier-Journal, Kentucky is giving the automaker:

And Tennessee is promising: