Update: Man Arrested in Kidnap and Rape of Farmington Hills Girl, 9, Was on Parole 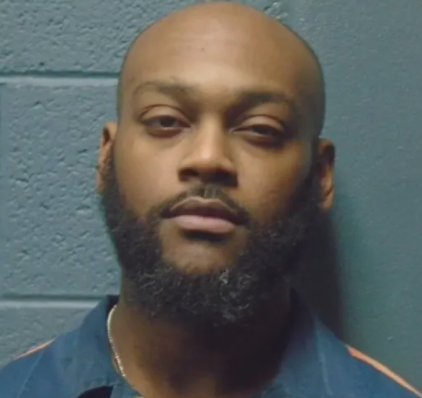 Update, 12:15 a.m. Saturday: Aaron McDonald, who was paroled less than five months ago after 13 years in prison for sexually assaulting two minors, is charged in the first-degree sexual assault and kidnapping of a 9-year-old Farmington Hills girl, The Detroit News reports.

McDonald, 40, of Oak Park was charged in 47th District Court with three counts of first-degree sexual assault, and one count each of kidnapping, torture and assault with intent to do great bodily harm including strangulation.

Detroit police arrested a man in connection with the kidnapping and sexual assault of a 9-year-old Farmington Hills girl.

The suspect was arrested at work Thursday morning, The Detroit News reports, citing an unnamed police source. The victim was was raped in a Detroit house between 4 and 6 p.m. Sunday.

She was lost and wandering around Eight Mile and Grand River in Farmington Hills when the suspect offered to help. He then drove her to a house in Detroit and allegedly assaulted her.