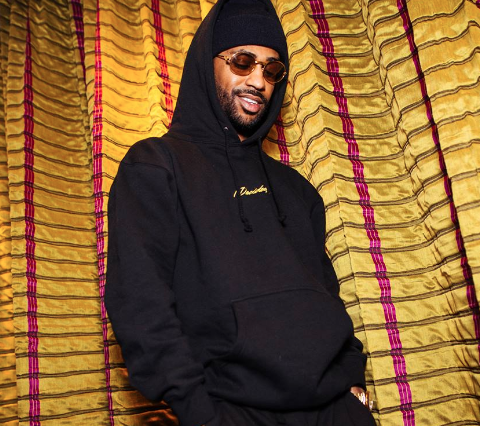 "When I die, on my tombstone it's gonna say I deserve to be here because I signed Big Sean," Kanye said Thursday about signing the rapper to his record label G.O.O.D. Music. He made the remarks during the latest episode on Revolt TV's show, "Drink Champs."

"I'm saying the worst thing I ever did was sign Big Sean," he said.

The website CMU (Complete Music Update) reports that Big Sean, 33, left Kanye's label to secure “a bigger cut” of the income generated by his recorded music.

Kanye on Thursday explained that he was mad that Big Sean turned his back on him during his presidential bid for president. Some political observers thought Kanye was running to help out his buddy, President Trump, by taking Black votes from the Democrats.

"I know this man mama, bro," Kanye said. "You know what I'm saying? I've changed this man family. And both John Legend and Big Sean, when I ran for office, got used quick by the Democrats to come at they boy that actually changed they life. And that's some sellout shit, and I don't rock with neither of them, and I need my apologies."

Kanye West said the worst thing he ever did was sign Big Sean and he no longer rocking with him or John Legend for switching up when he ran for office. pic.twitter.com/MN7Bt5ZzTw