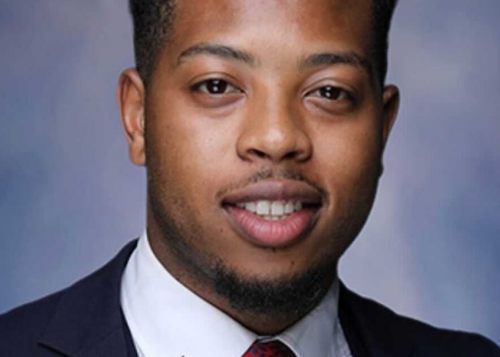 A Livingston County judge has reportedly reinstated bond for embattled Rep. Jewell Jones,  allowing him to be released from jail so long as he pays it and is placed in the care of an uncle who runs an alcohol treatment program.

Chief Assistant Prosecutor Carolyn Henry also made an offer to Jones that would allow the lawmaker to plead to misdemeanors while dismissing or making other exceptions for his felony charges.

Byron Nolen, Jones' attorney, said he planned to post bond for Jones Friday and give him time to consider the plea offer. Jones has until Dec. 10 to decide whether he'll accept it.

The 26-year-old Democrat representing Inkster in the state House has spent the last two months in jail on several bond violations stemming from an April drunken driving charge. He stacked up additional charges after he was caught with a handcuff key.

The conditions of his bond include a GPS and alcohol tether, the surrender of all police equipment, a 9 p.m. curfew, the opportunity to get counseling and treatment, as well as attend work in Lansing.

Jones' uncle, Paul Turner Jr., is described by the News as a "church elder" who specializes in substance abuse recovery. He told the paper, "I believe it's my duty to find out what is going on, to assist him in every way I can to get him back on track."