A new Riverview councilman upholds the saying "nothing good happens after midnight." 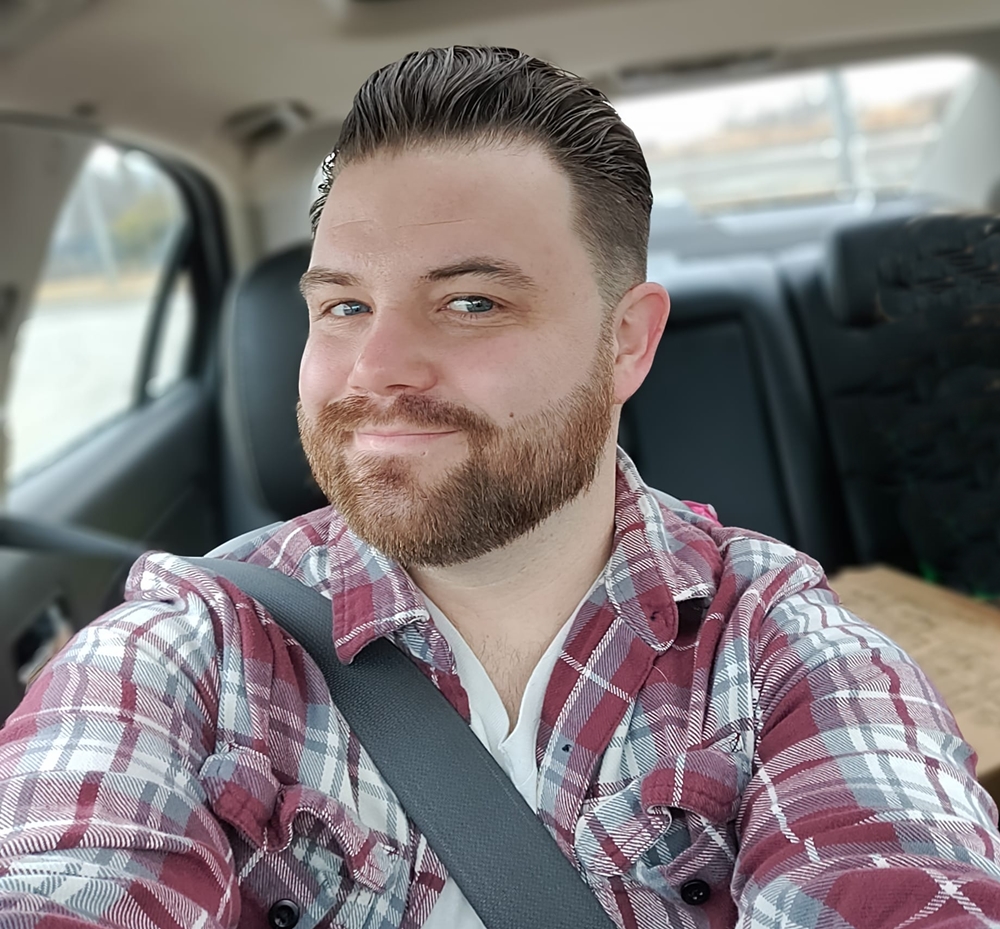 David Robbins, 34, faces three charges after allegedly crashing into a tree in his Downriver city around 1:40 a.m. Nov 4. A day earlier, ballot counting from the Nov. 2 election showed he was elected as one of seven Riverview City Council members.

He was arraigned this week on counts of driving while intoxicated, reckless driving and leaving a crash scene, The Detroit News reports. He allegedly ran from the post-midnight accident scene at Fort Street and Voight Avenue.

"A dangerous event was put in motion by the defendant's alleged actions leading to these criminal charges," [county prosecutor Kym] Worthy said in a statement. "It's shocking and disappointing that this happened less than 24 hours after he was elected to the Riverview City Council."

The rookie councilman, free after posting $500 bond, is wearing an alcohol-detection tether and is due back in Wyandotte District Court a day before Thanksgiving for a probable cause hearing.