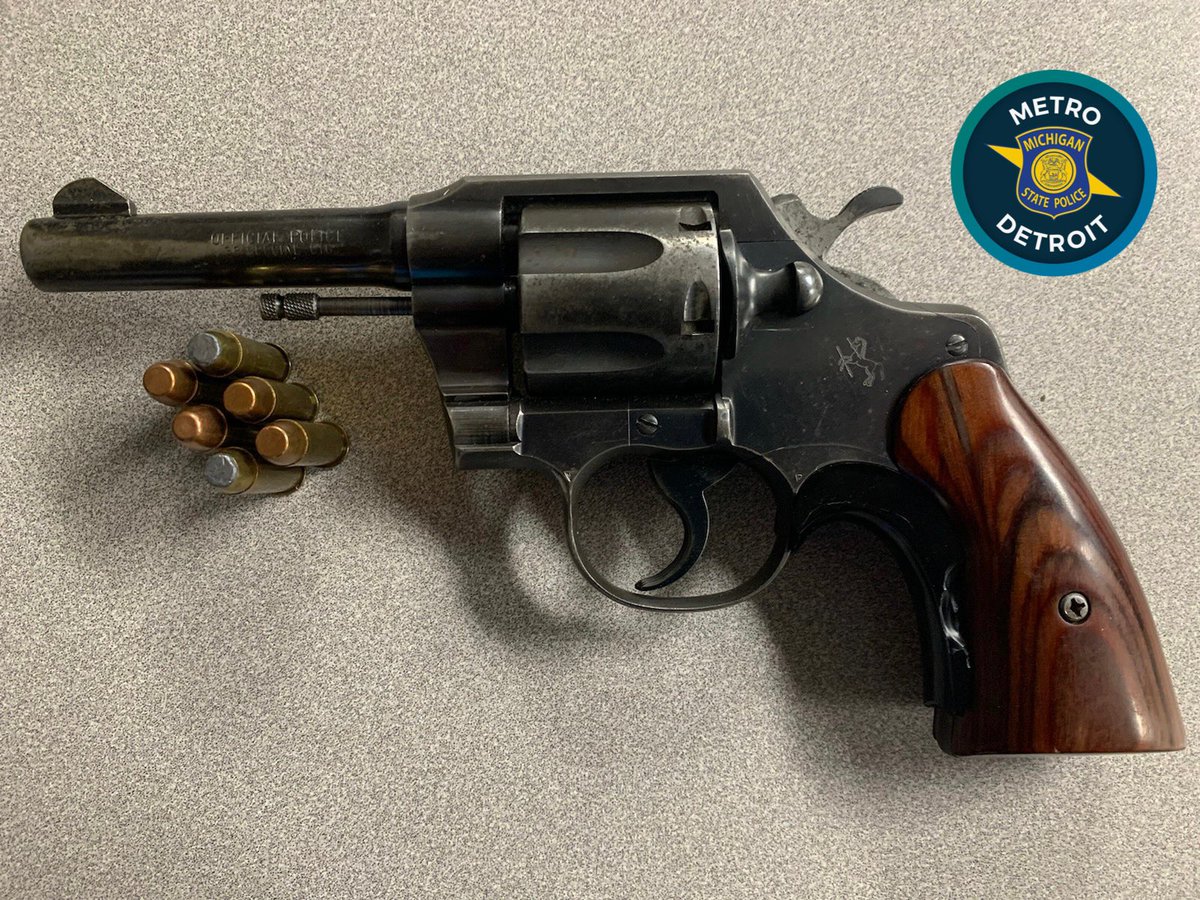 It seems like common sense that you don't want to draw attention on the road if:

1. You don't have a license

2. You're carrying an unlicensed gun

Troopers arrested the unlicensed driver, who had a vintage .38-caliber Colt revolver and six bullkets in the vehicle, as shown.

A prosecutor's office is reviewing the case. In the court of public opinion, the motorist could be charged with DWI -- Driving While Idiotic.