Psychologists at a federal threat assessment center were familiar with students like Ethan Crumbley before last week's Oxford bloodshed.

They profiled him, in effect, nine months ago in a study titled "Averting Targeted School Violence," which says school shooting plots regularly involve a boy with easy access to firearms at home, who displays mental health problems and gives some warning. 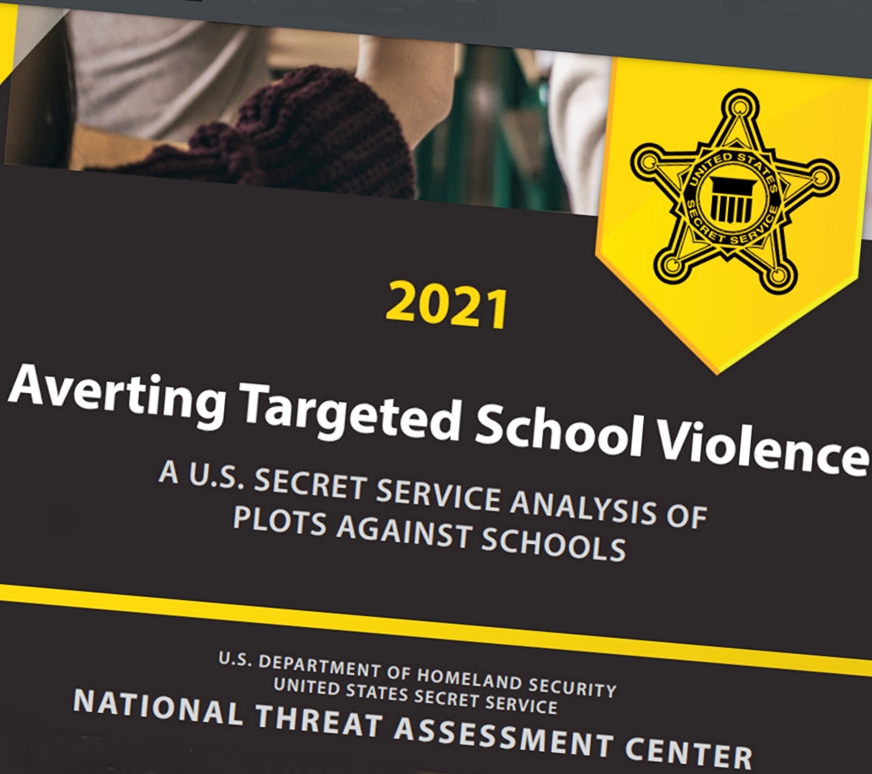 "There are almost always intervention points available before a student's behavior escalates," says the 64-page study by the National Threat Assessment Center, created in 1998 to help "law enforcement, schools, government and other public and private sector organizations combat the ever-evolving threat of targeted violence." It's part of the U.S. Secret Service, a Department of Homeland Secuity agency.

Researchers studied 67 disrupted plots by a current or past student against American primary and secondary schools from 2006-18, as well as shootings that weren't averted. Nearly all plotters shared their intent beforehand and nearly a third did research.

"The key findings ... are clear and consistent: Individuals contemplating violence often exhibit observable behavior, and when community members report these behaviors, the next tragedy can be averted," Secret Service Director James M. Murray says in a preface.

Crumbley, the 15-year-old sophomore charged with four murders, scrawled disturbing messages and images on an Oxford High worksheet the day he repeatedly fired a 9mm Sig Sauer and searched for bullets online a day before, authorities say. Teachers reported both incidents to guidance counselors, who met with the teen and his parents hours before his alleged spree Nov. 30.

School administrators and police weren't told he had written "blood everywhere," "my life is useless," "the world is dead" and other vivid signs of distress. 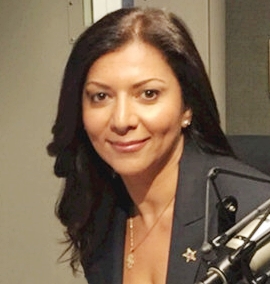 Lina Alathari, a Secret Service psychologist for 15 years, is the report's main author.

"Students displaying an interest in violent or hate-filled topics should elicit immediate assessment and intervention," says the report by psychologist Lina Alathari, chief of the federal center, and 10 research specialists. However, "simply removing a student from the school, without appropriate supports, may not necessarily remove the risk of harm they pose to themselves or others," the Secret Service study team adds.

Oxford Superintendent Tim Throne says Crumbley was allowed to return to class because his parents -- who "flatly refused" to remove him -- went back to work and counselors didn't want to send him home alone.

Hat tip to Bridge Michigan for mentioning the report in a roundup.