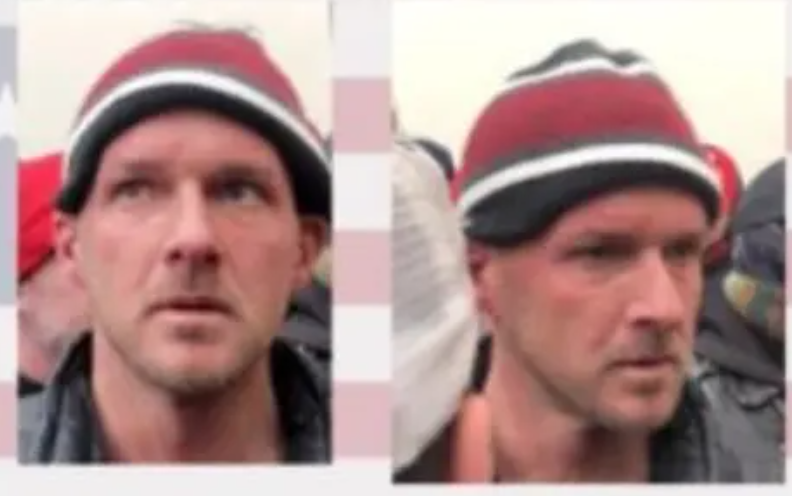 A 41-year-old Macomb County man faces charges of assaulting police with pepper spray and other crimes related to the Jan. 6 riot at the U.S. Capitol.

Tim Levon Boughner, 41, of Romeo, is charged with engaging in physical violence in a restricted building or grounds, civil disorder and assaulting a police officer, the U.S. Attorney's Office in D.C. said Wednesday in a press release.

Boughner was arrested Tuesday in Lapeer County and made an initial court appearance Wednesday in federal court in Detroit. He remains in custody pending a detention hearing Thursday.

Video evidence shows Boughner using a chemical spray against officers around 2:30 p.m. that day, authorities say. He later allegedly did it again.

Subsequently, he posted on social media: “started spraying” at the Capitol and “fuck those cops up.” On Feb. 17, he posted: “I have to share. My life has not been the same since this day. … I still don’t know how I ended up on the capital steps having a pepper spray fight with the capital police.”

More than 700 have been arrested from nearly all 50 states for crimes related to the presidential election-related riot, authorities said. Of that total, more than 220 have been charged with assaulting or impeding law enforcement.