High-profile Southfield lawher Geoffrey Fieger grabbed headlines for the $100-million suit against Oxford Community Schools last week. He sought damages on behalf of two teen clients, one of whom was wounded in the Nov. 30 mass shooting at Oxford High School. 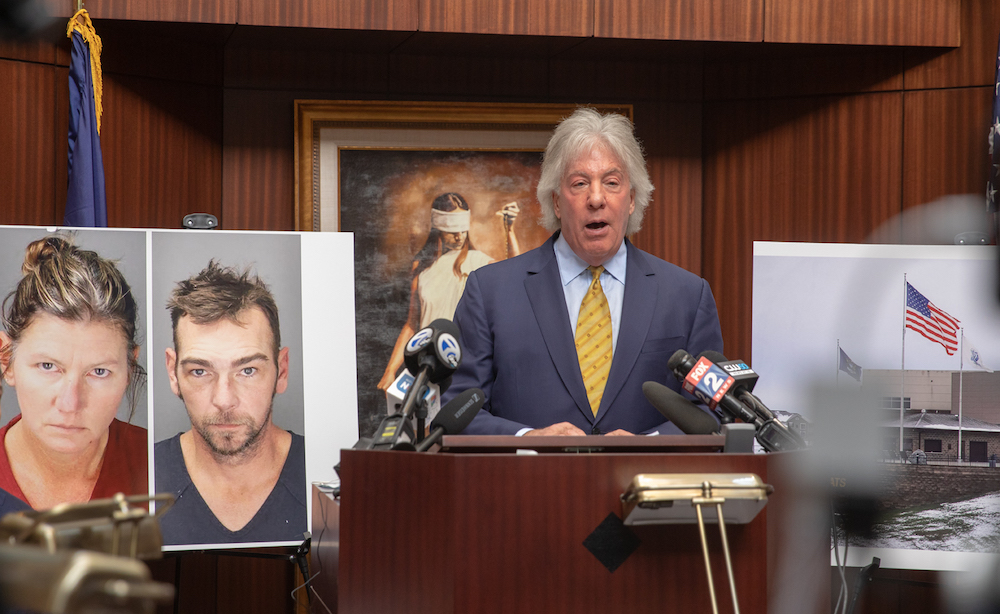 This week comes the first glimpse of a response from the district.

Oxford Community School officials will claim they are immune from a $100-million lawsuit filed by survivors of the nation's deadliest school shooting since 2018 that left four students dead and seven people wounded, according to a federal court filing Wednesday.

The strategy was revealed by school district lawyer Timothy Mullins in a legal response seeking to block the issuance of subpoenas that would give lawyers for two survivors access to surveillance footage and other evidence from the Nov. 30 shooting.

The school district should not have to provide any information, the lawyer argued, until U.S. District Judge Mark Goldsmith decides whether Oxford officials, including Timothy Throne and High School Principal Steven Wolf, teacher and counselors are protected by qualified immunity.

Qualified immunity is a legal defense that protects certain government officials from being held personally responsible for actions taken in the course of doing their jobs, as long as no laws are broken. For example, it's what protects most police from being sued for damages if they injure or kill somebody in the line of duty.

One way to overcome immunity defenses is by showing "deliberate indifference [or] gross negligence," a legal expert tells The News.