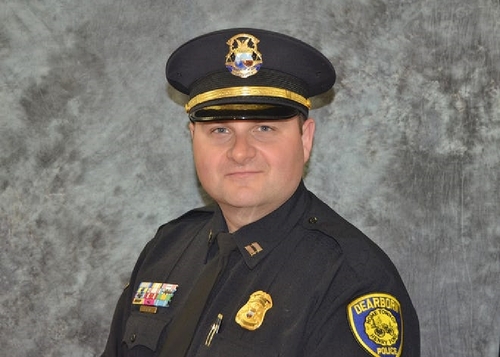 Issa Shahin: "There's a lot of work to do." (Photo: Dearborn Police)

Issa Shahin, with nearly 24 years on the force, moves into the top job at the end of next week on Jan. 1.

"He's committed to building a trusting relationship with residents and delivering equitable policing," Mayor-Elect Abdullah Hammoud said Monday, according to the Arab American News. "I am confident he will deliver the transparency and accountability residents expect."

Hammoud, who also is Muslim and will be the city's first Arab-American mayor, apparently has appointed the state's first police chief of that faith, community advocates tell the Detroit Free Press.

Shahin succeeds Chief Ronald Haddad, the city's top cop since 2008 and its first Arab-American chief. His 2020 salary was $151,007 according to public records. 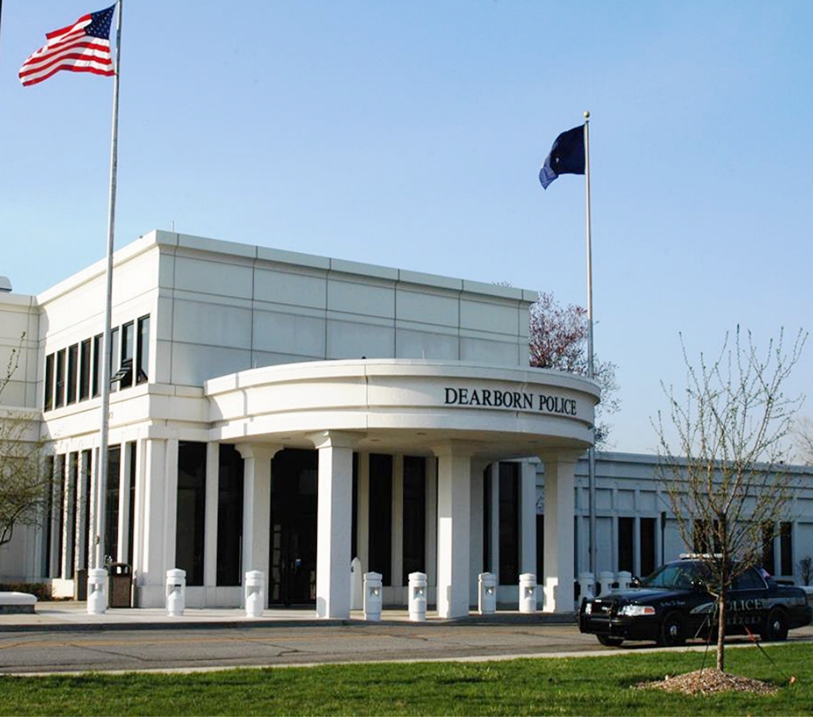 The 47-year-old incoming chief, who rose through the ranks since 1998, is quoted as saying:

"We've made progress in the department over the past several years, but there's a lot of work to do to strengthen our relationship with residents and incorporate the latest policing practices to best serve the city.

"I look forward to working with the new mayor to address the concerns of residents in a meaningful way and tackle key issues such as reckless driving and mental health for residents and first-responders."

Shahin has a 1997 bachelor’s degree in political science from Eastern Michigan University, where he added a master’s degree in homeland security and emergency management in 2016.