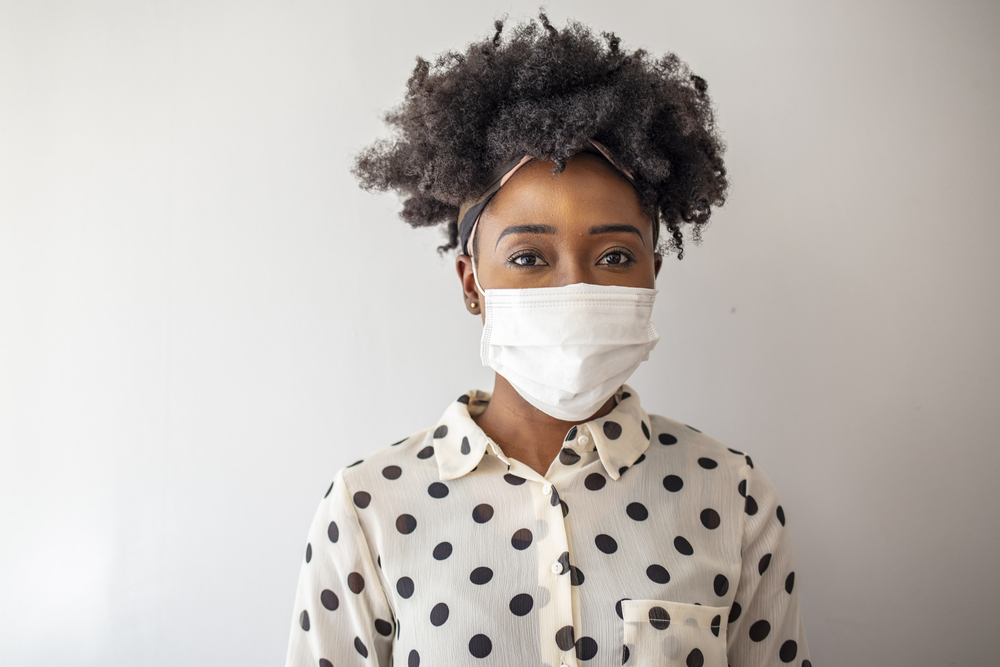 I was in line at a bagel shop in Ferndale last week with eight other people. Only two of us were wearing masks. I was at a Costco in Commerce Township on Sunday. About 40 percent of customers were masked. Only about 40 percent, at best, of the people in the elevator in my apartment building in Detroit wear masks. And then there’s the thousands of maskless concertgoers at the Fox and Little Caesars Arena.

Gov. Gretchen Whitmer: Simply put, your administration’s wimpy “advisory” and statements encouraging people to wear masks indoors at a time of pandemic despair isn’t working. Many people aren’t listening. Our case numbers are horrible and a bigger Covid blizzard is forecast for the weeks ahead.

You either believe masks are helpful or not. If you do, then show it.

At least for the next couple months, have your health department mandate masks indoors in public spaces, as California did recently.

You need to stop worrying about the political fallout, the 2022 election, the bullies who are trying to form your public policy. You need to focus on what’s best for Michiganders.

I’ve been taking precautions; wearing a KN-95 mask in public spaces, avoiding crowds, including an indoor wedding I reluctantly declined to attend. I took a rapid Covid test before going to a recent brunch in Ann Arbor, as did everyone else who went. I’m boosted and in good health and have no underlying conditions. But I still worry about the unknown, about the rare breakthrough hospitalization. I worry about standing in an elevator or a shop where no one is wearing a mask. I worry about being asymptomatic and spreading the virus to others.

I’m doing my part. Governor, you need to do yours and issue a mask mandate.

Republican loyalists detest you. They wouldn’t vote for you next year if you promised them all free tuna melts, virgin Daiquiris and unlimited access to the putting green at Mar-a- Lago. You should neither pander nor cower to them. Conversely, some Democrats are disappointed you’re being so passive and political.

Masks aren’t the answer, but they are part of the solution. An international study published last month in the American Journal of Preventive Medicine found the mortality rate was far lower in the 27 countries that had mask mandates compared to the 17 countries without. Some face coverings aren’t very good, but it’s generally accepted that masks like N-95s and KN-95s help reduce transmission.

I’m not suggesting you shut businesses. We’re past that. Anyway, most restaurants, bars and other businesses will close if some, or at least too many employees get sick. Ditto for sports and leagues like the NHL.

But asking people to wear masks? That’s not asking too much. Unfortunately, President Trump turned the mask into a political symbol by refusing to wear one. Only “libtards” would wear those face diapers, or so the refrain went.

And it’s true that no one likes to wear a mask. They can be uncomfortable, hard to keep track of, yet another thing to have in your pockets when you leave home. But this is public health, life and death, we’re talking about. The concept of everybody sacrificing a little for a greater good used to be part of our bedrock. Not anymore, apparently.

Trump has created a monster you and other governors have to deal with. The other day Bill O'Reilly was interviewing Trump in Dallas and asked if he was boosted. He said he was, triggering a round of boos in the mostly maskless audience.

Trump brushed the boos off. You have to, too.