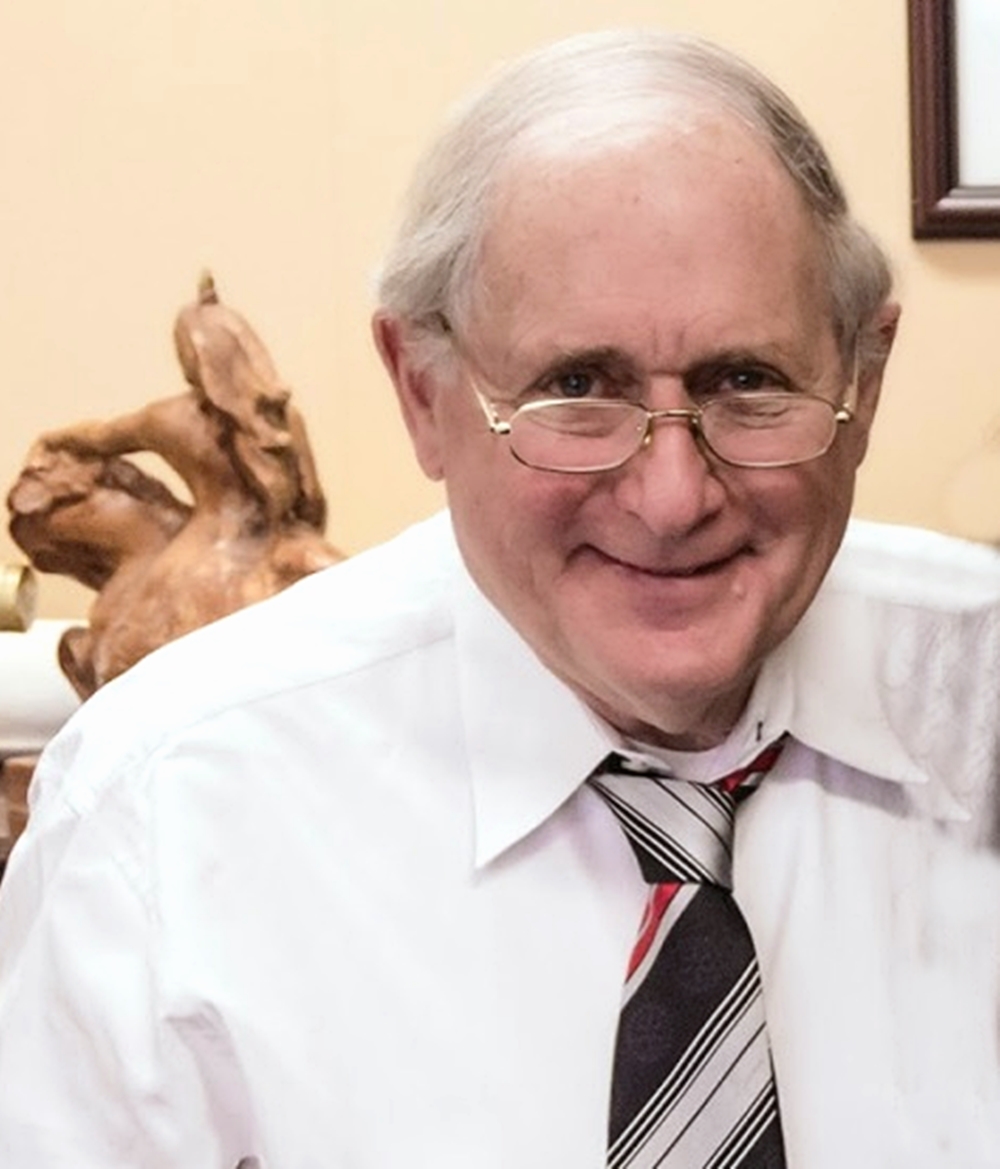 Carl Levin in 2014. Voters "felt they could trust him, even if they might not always agree with him." (Photos: Carrie Budzinski)

Politico magazine describes Levin as "an uncommon man with a common touch — someone who was able to bridge all sorts of tricky fault lines in Michigan."

At a time when city-versus-suburb and Metro-Detroit-versus-everybody-else were dividing lines in the state, Levin improbably rose directly from Detroit City Council president to U.S. Senate, defeating an incumbent Republican in 1978, a year in which Michiganders reelected Republican Gov. Bill Milliken with 57 percent of the vote.

He never served in the armed forces, but his mastery of the topic earned him the chairmanship of the Senate Armed Services Committee. He was Jewish in a state with a small Jewish population, and where antisemitism sometimes seeped into political campaigns. 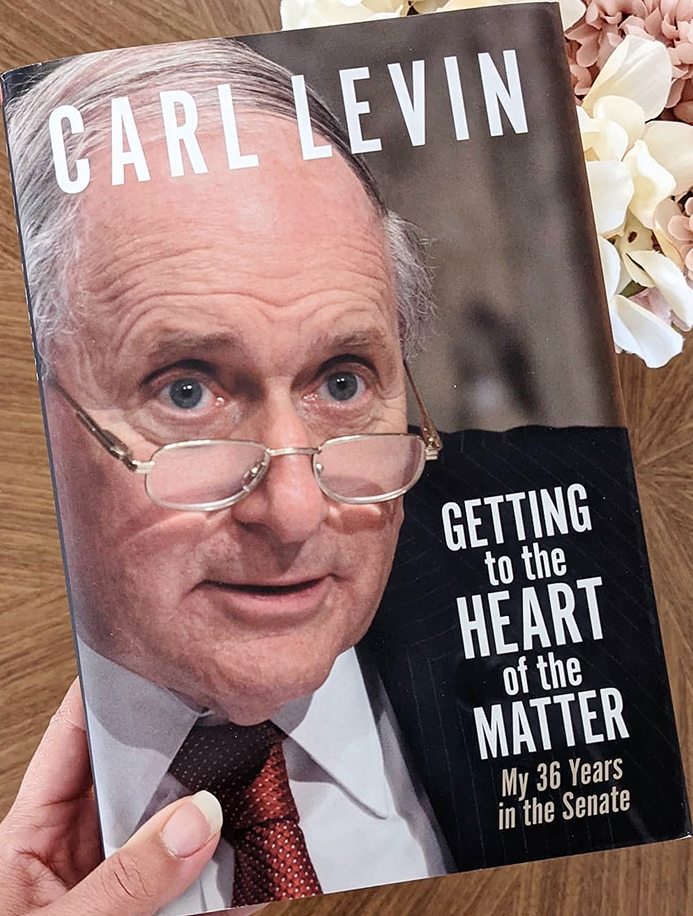 The people of Michigan sent Carl Levin to the Senate for 36 years [1979-2015], making him the longest-serving senator in state history, and he held onto the seat thanks to a coalition that is hard to imagine today: Levin always carried both Wayne County ... and the overwhelming majority of Michigan’s Upper Peninsula, a heavily white, culturally conservative, gun-owning portion of the state.

Levin outperformed Bill Clinton in 1996 and Barack Obama in 2008, and won in both the most urban and rural corners of the state. ...