John James, two-time U.S. Senate race loser, is perhaps hoping the third time will be the charm to get to Washington. 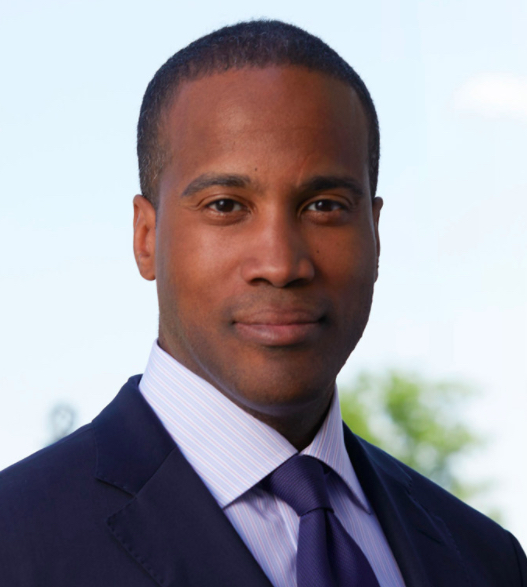 Politico reports "prominent national Republicans," consider James "one of their most coveted 2022 recruits" to run for a House seat in the newly redrawn 10th District, which includes parts of Oakland and Macomb counties:

Recruiting James has been a top priority of House Minority Leader Kevin McCarthy, according to sources familiar with his thinking. And the Congressional Leadership Fund, a super PAC with close ties to GOP leadership, commissioned a poll, obtained by POLITICO, that shows James significantly ahead of two sitting Democratic representatives in potential matchups in the new district.

...Despite the pair of statewide losses, Republicans in both Washington and Michigan consider James a strong candidate for office, with a sizable fundraising base and an already established profile in the state. James has been considering entering the crowded Republican primary to challenge Democratic Gov. Gretchen Whitmer next year — but Republicans familiar with the dynamics of both races say they now anticipate James will run for the House.

Another loss at the statewide level would likely crush James' political dreams once and for all. However, when Republican leaders tried to get him to vie for a House seat in 2020, two years after losing to Sen. Debbie Stabenow, James opted to challenge Michigan's other incumbent senator, Gary Peters. He lost by 2 points in a heavy-turnout election.

James has a sparkling resume for a GOP candidate -- West Point, eight years of Army service, success in a family-owned business -- and has wide name recognition after two Senate bids. A House seat in a Republican-leaning district would be a far safer bet for the Farmington Hills businessman. James doesn't live in the 10th District. House representatives are not required to live in their districts, but he could move within its boundaries.