Enough with the delays on trying the men accused of plotting to kidnap Gov. Gretchen Whitmer, federal prosecutors say. Let's get the show on the road. 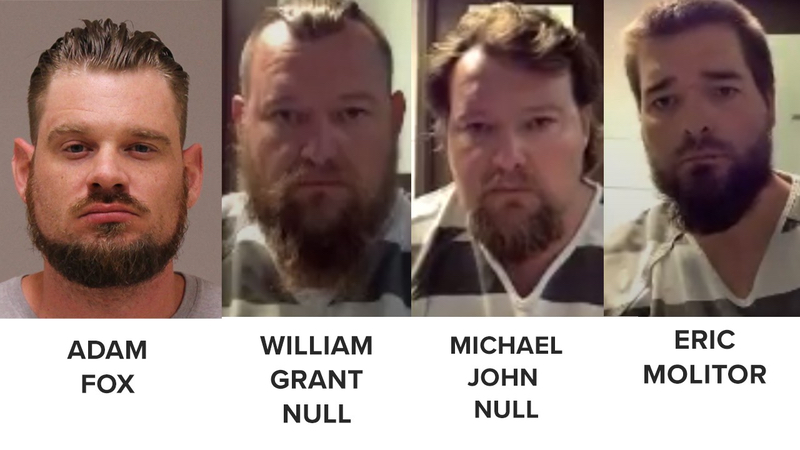 Some defendants in the case (File photos)

(The defendants') latest request to extend a court filing deadline, federal prosecutors argue, is unwarranted and could unnecessarily delay the trial again.

"The fact that they are already recycling used motions suggests there is little original material left to be mined," Assistant U.S. Attorney Nils Kessler argues in a Tuesday court filing, adding the defense has offered "no compelling reason" to have more time.

The latest trial date for five of the defendants is March 8 in Grand Rapids. The defendants allege entrapment by FBI informants, who, they claim, egged the group on in what the defendants contend was empty talk. Further:

This week, the defense asked the court for permission to let jurors hear 258 statements that it believes will prove the FBI planted the kidnapping idea in the suspects' heads. The statements at issue involve mostly audio recordings of FBI agents, undercover informants and the defendants, as well as text messages — all of which, the prosecution says, is hearsay and should be kept out of the trial.