Dr. Joel Kahn: How to avoid nutrition pitfalls of a vegan diet by understanding these 3 myths

Twice-monthly health columns are written by a practicing cardiologist, clinical professor at Wayne State University School of Medicine and founder of the Kahn Center for Cardiac Longevity in Bingham Farms. He's an author and has appeared on national TV, including "Dr. Oz" and "The Doctors Show."

Many people kick off a new year with health resolutions, such as following a plant-based vegan diet. A commitment to avoid animal products to start the year is nicknamed Veganuary.

In reality, an increasing number of people are going vegan by shunning meat, poultry, fish, cheese, eggs, honey and gelatin for reasons of health, compassion or environmental concerns. Avoiding those protein-rich sources of nutrition raise concerns, at times legitimate, that need to be addressed.

So what are some of the biggest myths -- good and bad -- about veganism? 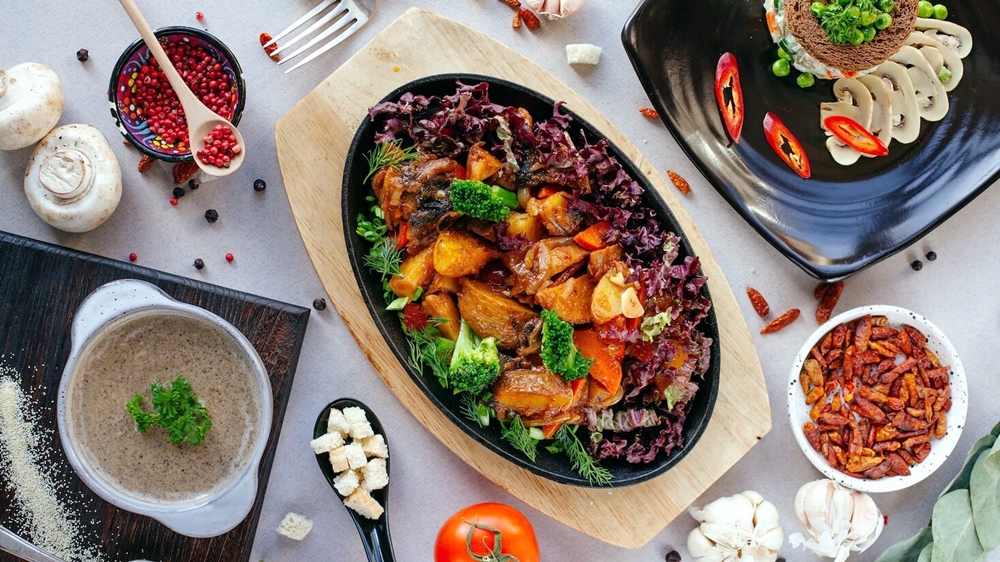 I see patients eating a vegan diet, usually for only a few months or years, who have important heart disease. Most vegans have eaten a largely animal-based diet for many years before going solely vegan. New vegans and those motivated by ethics may choose a lot of processed foods high in oils, trans fats, sugars and added salt.

Vegans need cancer screening, such as a colonoscopy, just like everyone else. They also should get comprehensive lab studies and imaging for silent heart disease to ensure optimal health.

Recently the health outcomes over 25 years were compared from a large database from the Harvard School of Public Health in subjects eating a healthful diet (whole grains, fruits and vegetables, nuts, legumes, teas, coffee, and vegetable oils) versus a less-healtful plant-based one (juices, sweetened beverages, grains, sweets, fried potatoes). It is not certain how many of the participants were following a fully vegan diet. During the study, 8,631 subjects developed coronary heart disease. Adhering to a plant-based diet lowered the risk of CHD by about 8 percent overall, but this relationship was much stronger for those following the healthy pattern. Those respondents enjoyed a powerful 25 percent reduction in their risk of coronary heart disease, while those eating the unhealthy plant foods actually increased their risk by as much as 30 percent. The bottom line is that a healthful vegan diet is a whole-food plant-based diet -- WFPB, for short -- and not a junk food approach.

2. A vegan diet is all that's needed for health

In the 1970s, athlete-author Jim Fixx made the mistake of believing exercise protected him from all ailments and ate a diet with increased risk of promoting heart disease. Unfortunately, he tragically died at age 52 of a heart attack, despite extensive time running.

While a vegan diet can be a very wise choice, it is just one part of an overall plan for optimal health. Pioneering studies by Dr. Dean Ornish, called the Lifestyle Heart Trial, combined a plant-based diet with exercise, stress reduction, yoga, social support and love, and cessation of smoking to reverse advanced heart disease. I advise vegans to incorporate these other healthy practices into their life as well.

Sleeping seven to eight hours a night reduces the risk of heart disease substantially, compared with those sleeping less than five hours. About 20 percent of the American public still smokes, and some are vegans who must quit. A strategy to manage stress, whether it is a breathing practice, yoga, religion, music, or social support is a key to health for all. Loneliness is a drag on health, which is one of the reasons I co-founded a large vegan health support group in Detroit.

Surely a rainbow-colored WFPB diet provides all nutrients for optimal health? In fact, in my preventive cardiology clinic I measure blood and skin levels of many critical nutrients, and both omnivores and vegans are frequently low. 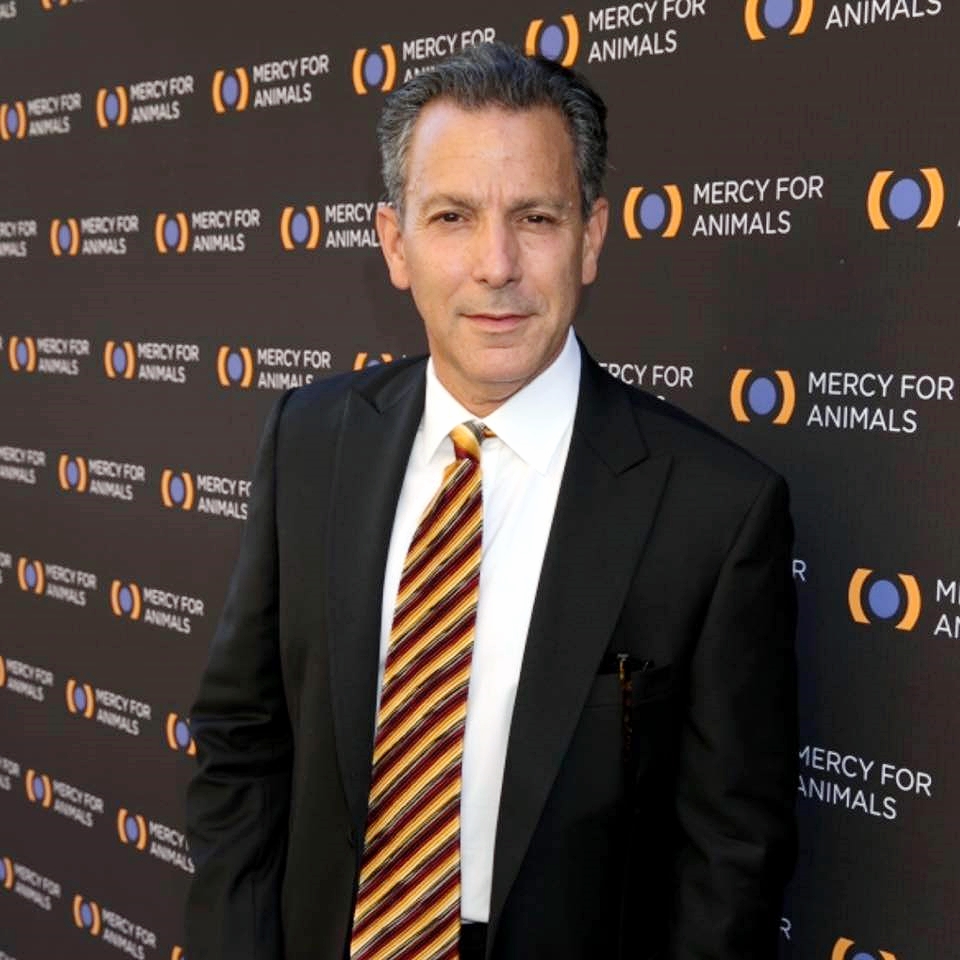 Vegans in particular are often low in B12, vitamin D, omega-3, iodine, vitamin K2, and taurine (as are most omnivores). Obtaining the maximal health benefit from a vegan diet requires attention to these nutrients. Vegan multivitamins provide the proper amounts.

At minimum, all vegans should take vitamin B12. If whole food sources are desired, omega-3 can be addressed by two tablespoons of ground flaxseed daily with greens, walnuts and chia seeds. Kelp and nori can supply iodine. Mushrooms and plant milks can be rich in vitamin D. Adequate iron can be an issue for vegans, but spinach, tofu, beans, lentils, and sunflower seeds are quite good sources.

I have eaten a vegan diet for 45 years, selecting WFPB choices for almost all of those 40,000-plus meals. I strongly endorse -- as does the Academy of Nutrition and Dietetics -- a WFPB vegan diet for health enhancement to all readers -- including those who are prenatal or pregnant, those feeding children, and also baby boomers and the elderly.

The healthiest vegans understand the myths that surround a vegan diet and avoids the pitfalls.