A former speaker of the Michigan House, Lee Chatfield, answered the bombshell claims of his sister-in-law with one of his own Friday: He denied sexually assaulting her, beginning when she was 15. But, he said, they did have a years-long affair, as "consenting adults." 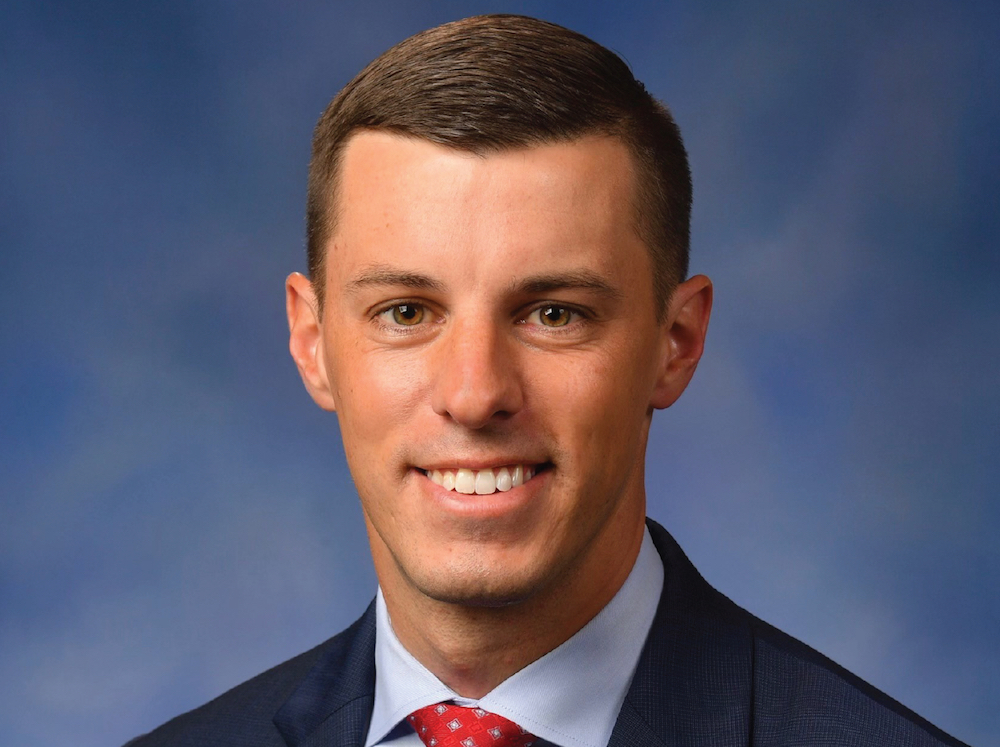 Chatfield's attorney, Mary Chartier, released a statement on behalf of her client. Chatfield did not appear anywhere to answer questions.

"Mr. Chatfield deeply regrets the decisions he has made," Chartier wrote. "It has caused great pain to his wife and family, and they are working through this together. But he did not assault this woman in any manner during their years-long adult relationship. He intends to vigorously fight these false claims."

The woman claimed the abuse started when she was 14 or 15 and continued until last summer. She is now 27, and Chatfield is 33.

Chartier said Chatfield has had other affairs, but did not offer any details. Michigan State Police are investigating the woman's claim, after it was referred by Lansing pollice.

Chatfield served three terms in the Michigan House, representing a rural northern district in Emmet County, and was Speaker from 2019-20. He left office last year after being term-limited.