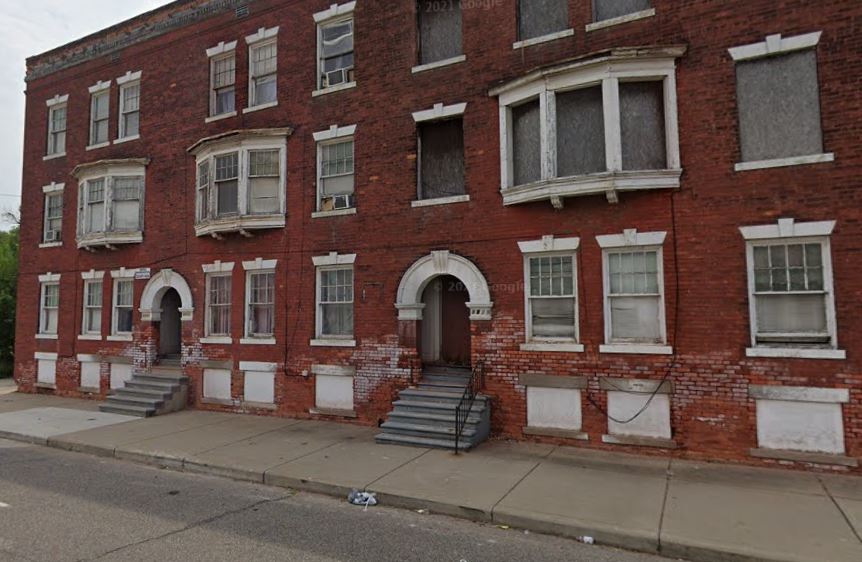 A woman confessed Friday to Detroit cops that she mistakenly shot her 4-year-old daughter.

“She initially said the child was wounded during a purse-snatching, but later on admitted she had accidentally shot her herself,” said Detroit Police Cpl. Dan Donakowski, according to George Hunter of The Detroit News.

The girl was shot in the arm and leg. The 26-year-old mom was taken into custody Friday night. Her confession came after a police search for a gunman following the incident around 3 p.m. near Brush and East Grand Boulevard.

The Wayne County Prosecutor's Office is reviewing the case to consider charges.