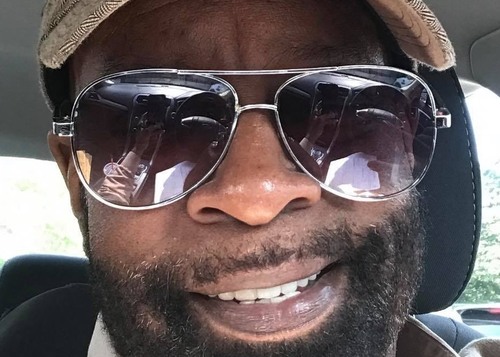 A Detroit police department veteran has filed a whistleblower lawsuit alleging top officials punished him for calling out what he described as a practice of unconstitutional arrests.

Marcellus Ball complained to media in May 2021 after noticing "an alarming uptick in arrests for carrying a concealed weapon, with everyone in the vehicle being arrested and charged without probable cause," WXYZ reports. In the 10th precinct, he says officers were expressly told that everyone in a vehicle where a gun is found should be taken to jail.

Ball said he initially tried to bring the issue to the attention of then-Chief James Craig, but was denied a meeting. After the media scrutiny, Chief James White issued a department-wide memo saying officers must ensure they have individualized probable cause in carrying concealed weapons, or CCW, cases.

As a result of his complaints, Ball alleges he was reassigned from the detective's bureau, where he'd spent 25 years, to the 12th precinct. The department denied this to WXYZ, saying he was moved due to a dispute with a supervisor.

Craig, for his part, told the station he did not recall Ball requesting a meeting, but "that does not mean he didn't try through the chain of command and was denied."