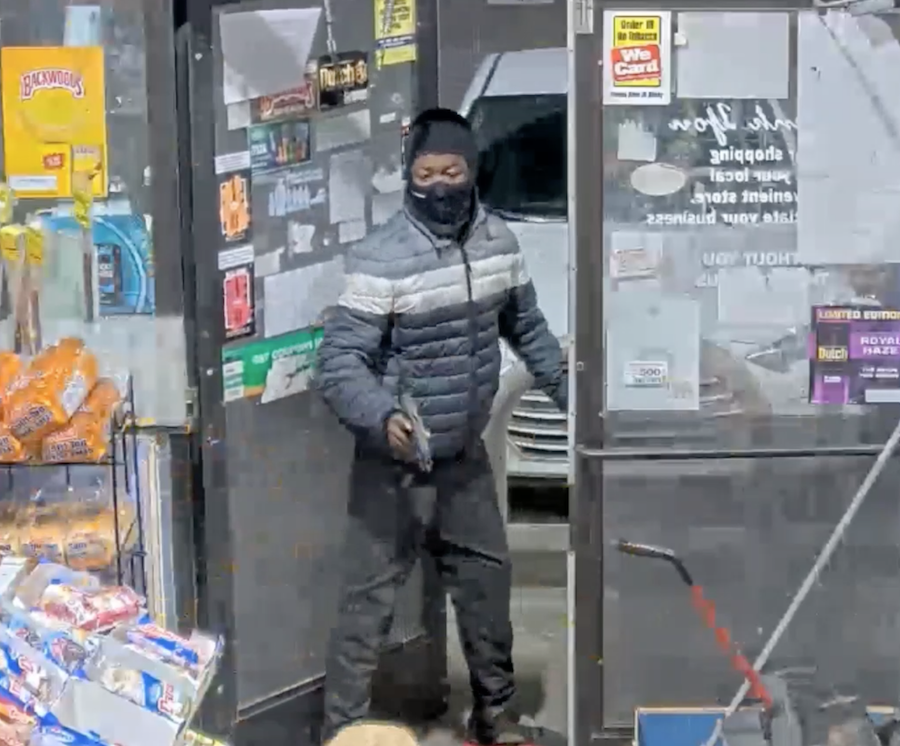 Detroit Police are searching for a 16-year-old suspect in the fatal shooting last Friday night of a 15-year-old boy at a Mobil station at East 7 Mile and Conner.

Chief James White on Thursday released a video of the east-side slaying (see below) and said authorities were looking for Mekhi Green,16, as a person of interest.

White said the dispute began on social media and was supposed be resolved at a gas station with a first fight. But "the unfortunate thing is someone brought a gun to the fistfight and decided to use it."

White said he's also looking for culprit who shot and wounded a 12-year-old boy in his upstairs bedroom on Monday after firing inside a home in the 10000 block of Nottingham on Detroit's east side.

“Rampant gun violence remains a concern that we are focused on and will continue to attempt to irradiate.”