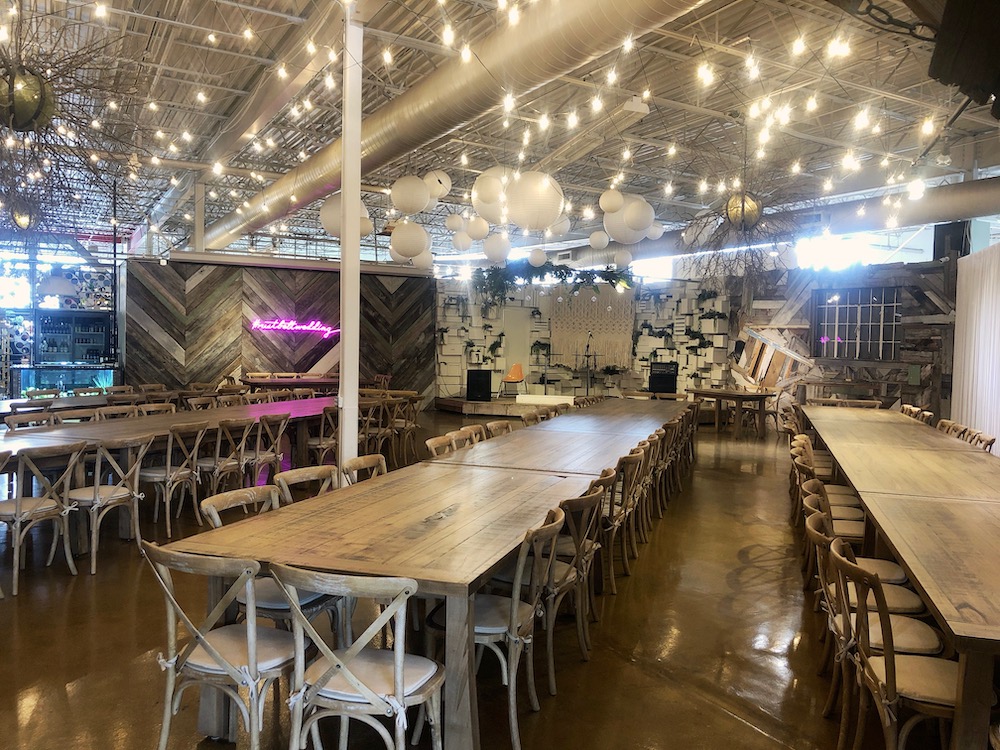 Last Saturday night I walked into the Rust Belt Market at 9 Mile and Woodward in Ferndale for a joyous occasion -- a wedding.

I wore a mask for a few minutes, but removed it after noticing no one else had one. I thought to myself, "Lighten up, the numbers are low. You haven't gotten it up to now, luck seems to be on your side."

About 110 people attended. They hugged, shook hands and spoke close to one another. People danced and drank.

On Tuesday afternoon, a text from the groom said he and his wife had contracted Covid, and others had too. I had taken a rapid test that morning, knowing I probably should have been more careful. It was negative.

Then Tuesday night, I was feeling a bit flush after walking 1.5 miles, and took a rapid test. I got a double stripe, indicating it was positive. Shortly after, I took another rapid test -- a different brand -- and once again it was positive. I had a low-grade fever and a little achiness.

As of Wednesday morning, the fever was gone and the achiness was pretty tolerable. I probably have the vaccines and the booster to thank. It could be worse, though, at least one other person is apparently pretty sick (not sure if they're vaccinated).

Essentially, the message from the festive gathering is: We may be over with Covid, but it's not done with us.

There are reminders of that everywhere. Last month, former President Obama and former Secretary of State Hillary Clinton had it.  On Sunday, Detroit Mayor Mike Duggan joined the list.

"After two years, Covid finally caught up with me," the 63-year-old mayor said in a media release Sunday. "Saturday morning, I woke up with a cough, so I took a home Covid test. The result was negative, but I chose to stay home for the day.  Sunday morning, the cough persisted, so I took another Covid test. This one came back positive."

Wednesday morning the groom texted me: "So far we have 8 or 9 positives from the wedding, and about as many with symptoms."

Another interesting thing: Many of us take these rapid home tests, which means a lot of numbers aren't reported to county or state helath agencies. And even then, we see a rise in official numbers in Michigan.

My advice: Mask up, and be careful about going to big events.