Detroit toddler in stable condition after shooting self in head

A 3-year-old boy is hospitalized after accidently shooting himself with a gun he found in his family home around 3 a.m. The bullet grazed his head. 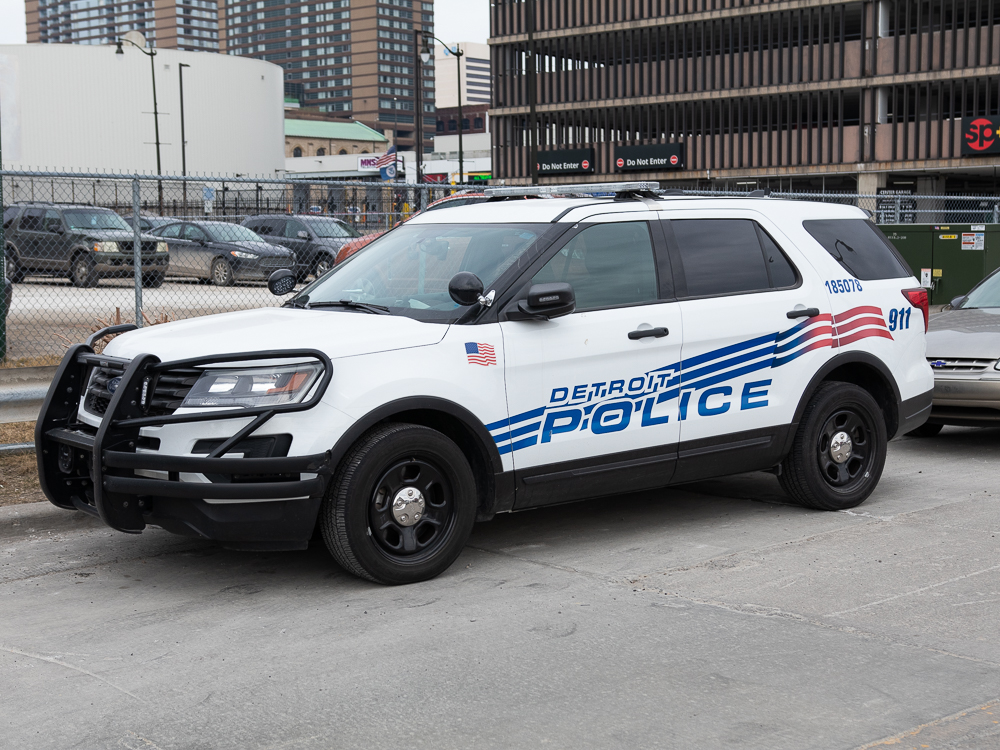 Police are investigating an accidental shooting of a 3-year-old in Detroit. (File photo)

Police didn't name a suspect, but a 16-year-old sibling who was in the house at the time "apologized to his dad before running from the house," Fox 2 Detroit reports. That teen is on probation and police are seeking him, as well as the gun.

Detroit police said the scene unfolded shortly after the 3-year-old woke up his dad because he couldn't sleep. His dad put him back to sleep and a short time later, he heard the shot.

The scene in the 400 block of Alameda was an active one for several hours after the incident, happening near Eight Mile and John R. The police tape was only pulled down around 6 a.m.

The child is with his mother and is reported to be in stable condition.